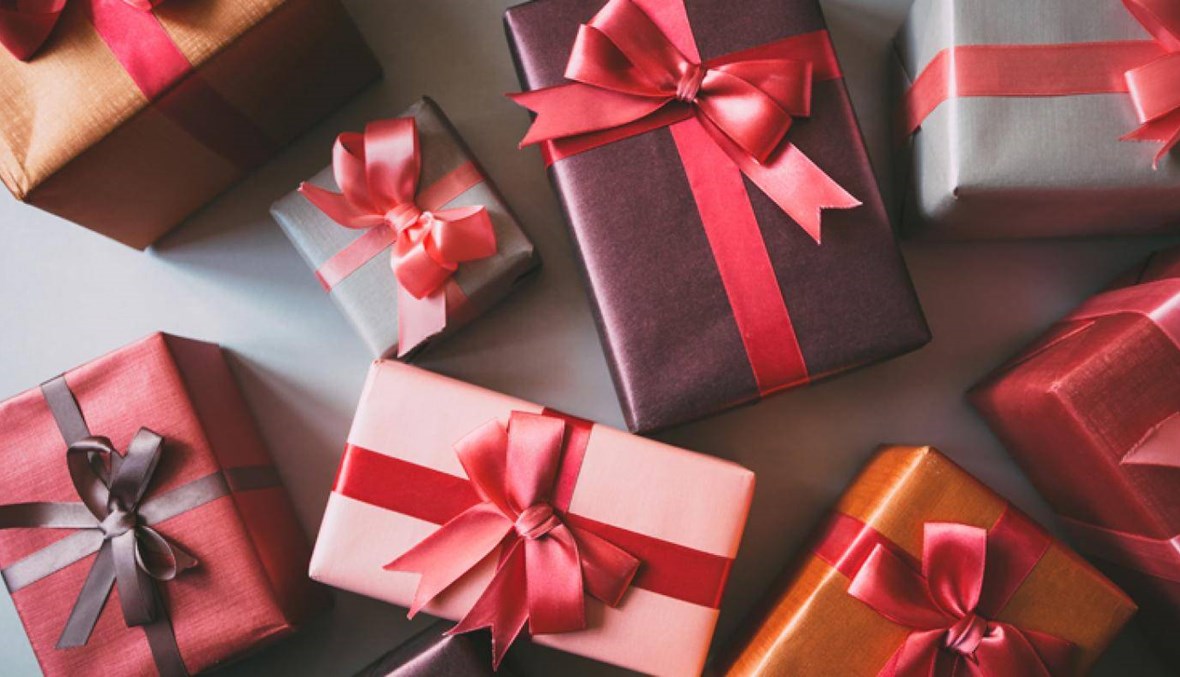 I was living with my father, mother, sister and my paternal grandmother in the basement of a large residential building in Borough Park in New York. We were sitting on the dining table in our small living room when out of nowhere my father said, “We need to move to Detroit, I’ll work with my cousin Jacob in a car manufacturing company.”\r\n

A sudden silence filled the room. Gramma Sara turned off “The Six Million Dollar Man,” her favorite TV show. My mother stopped dishing me soup and sat down quietly. Moving to Detroit would turn my life upside down. I was in the most prestigious public school in the country where I was first in class and captain of the football team. If I moved now, everything I had worked for would be for nothing. A lump was forming in my throat as I looked around the room. I saw anxiety in my mother’s eyes. She could not ask my father to stay, since she knew that he was not doing well in his small grocery store. However, she recognized that moving to Detroit would disrupt everything I had worked for.\r\n

A few seconds passed but they felt like an eternity. Then Grandma Sara’s soft voice broke the silence, “Take your family to Detroit son, but leave Peter with me here. You can’t just rip him from his standing.”\r\n

Judging from her demeanor, my mother, who never agreed with Grandma Sara, seemed to like the idea. I too found some comfort in Grandma’s proposal. I would get to continue my schooling here. Still, the idea of being separated from my family did upset me. \r\n

My father, who looked exhausted and concerned said, “We’ll give the idea a little more thought in the morning.” \r\n

“There is nothing to think about, son. Taking Peter is a stupid idea and I won’t let it happen. Besides, you’re not going to leave your mother by herself, are you?” said Grandma. And so, it was decided. I was to stay with my Grandma and continue my schooling, while the rest of my family moved to Detroit.

From that moment until she died, my grandmother became my main support. She became my father, my mother, my sister, and my friend. A couple of days later, my family left. With my grandmother, I went back to my old routine. I woke up at seven, ate breakfast, and went to school at eight. After school, I used to come back home to find my grandmother cooking the well-appreciated dessert of Babka and Matzo. Our small house smelled of freshly baked bread, cinnamon, and chocolate. I would then deliver the freshly baked desserts all around the area. My grandmother’s small in-house bakery business was enough to pay our bills. We were poor, but my grandmother never let me feel it. I never had to worry about affording books, clothes or even outings with my friends. Whatever I needed, my grandmother gave me. No questions asked. She trusted me blindly, and I loved her dearly. \r\n

I finished high school with flying colors, and got admitted into a nearby prestigious university. My grandmother was very happy because I stayed with her. We bonded even more. She was proud to have me as her grandson. Soon after I graduated, I joined the navy and moved to Virginia, but I spent every holiday with my grandmother. Every time I came, she received me with hugs, kisses and smiles. Every time I left, she bade me farewell with hugs, kisses and tears. “You don’t need to cry grandma, I am coming back in 2 weeks,” I used to comfort her.\r\n

I climbed up the navy ladder quickly and became a nuclear submarine commander at the age of 38. At the age of 42, I left the Navy to join an investment bank in NY. I settled in NY’s suburb and convinced my grandma to come and live with me.\r\n

My work dictated that I travel quite often. Each time I traveled, I brought my grandmother a special gift. She genuinely rejoiced in receiving these gifts. She used to tell me that it was exactly what she needed, or it was exactly to her taste.\r\n

Years later, my grandma passed away. I was sitting on her bed, just gazing at the salmon walls, and thinking about everything this woman had done for me. My grandmother had been an integral part of my life, and now she was gone. Slowly, my eyes shifted to her wooden cupboard where they rested on a piece of red ribbon sticking out of the opening. Curious, I approached and opened the cupboard. To my disbelief and dismay, I saw every present I had ever bought her still wrapped and packed neatly on top of each other. With my heart weighing me down, I slowly slumped back down onto the bed with teary eyes, looking at the cupboard filled with unopened gifts. She did not need them but she was very happy to receive them. She saw in each gift proof that I loved her, and to her that was their real value.\r\n

Sometimes, all we really need are proofs of love. Aren’t we all immersed in a fast-paced material world that makes us deaf to the calls for “proofs of love?” How many conflicts can be averted should we slow down and listen attentively to the people around us? We have to learn how to listen through our hearts, and not only through our ears.