The crowning of Miss Lebanon 2018 on a glamorous night 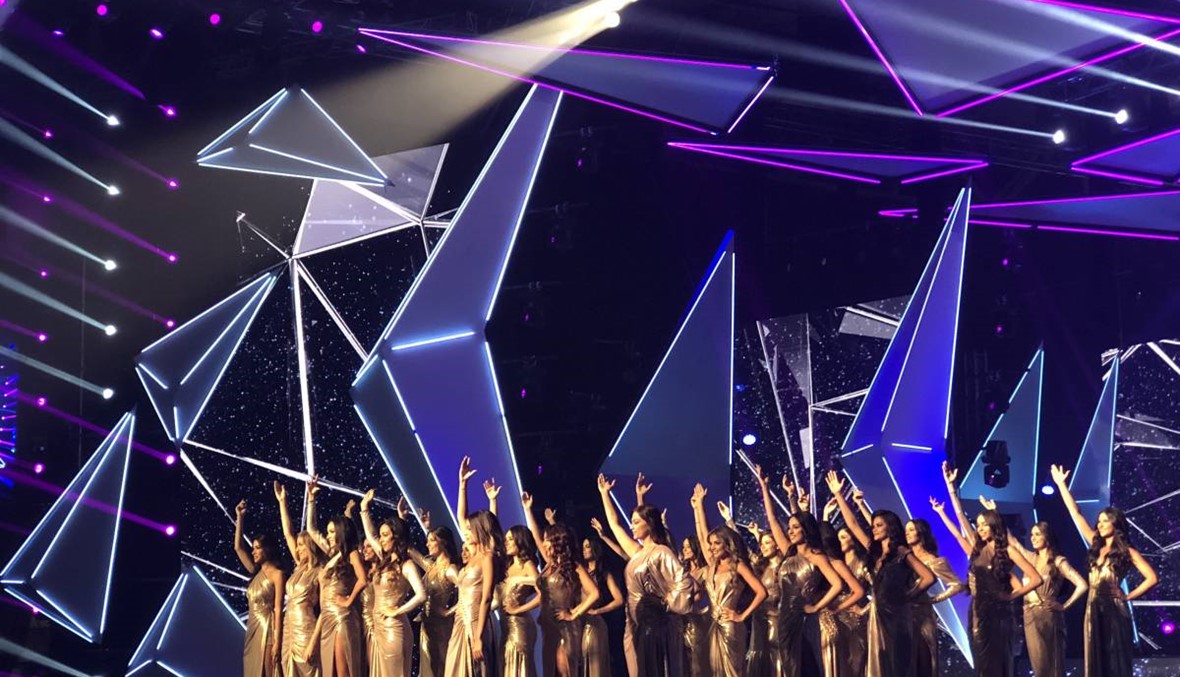 The crowning of Miss Lebanon 2018 on a glamorous night

BEIRUT: On a Sunday night of glamour and beauty, Maya Raeidy was named Miss Lebanon 2018 during the event held at Forum de Beyrouth.

This year's pageant was organized by Rima Fakih, Miss USA of 2010, who drew on her own experience to guide the participants throughout the grueling process.

“I‘ve been working on this project with my husband Tony Sal and waiting for this moment for a while,” Fakih told Annahar. 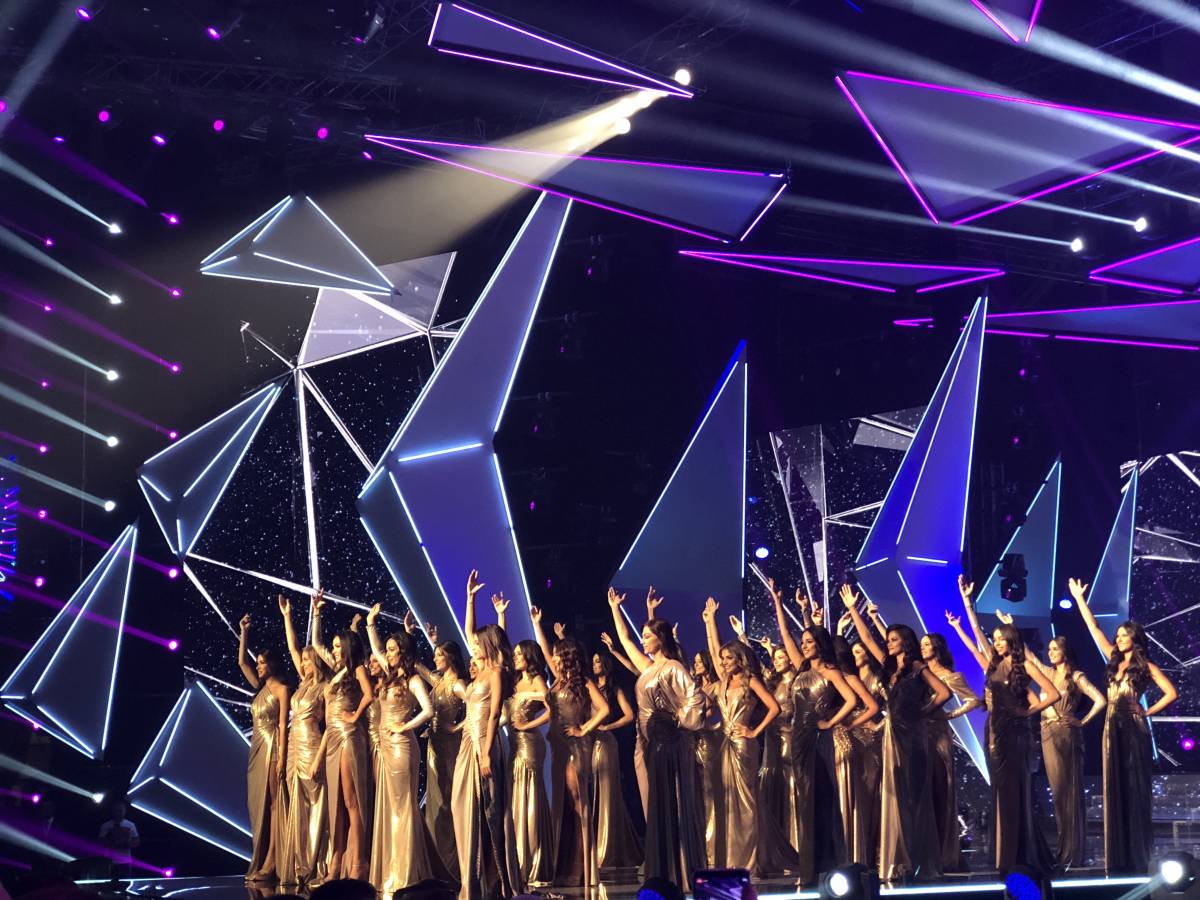 The 30 girls chosen shared a house for 15 days as they went through an extensive training regiment in preparation to the main event, attending a number of workshops at the Lebanese American University on gender and communication.

During their stay together, the girls also visited different NGOs, including Caritas, Step Together, and Children Cancer Center where they volunteered and helped those in need.

Mikhael Nassif, the father of participant Catherine Nassif, maintained that the result doesn't compare the "unforgettable experience" his daughter had. 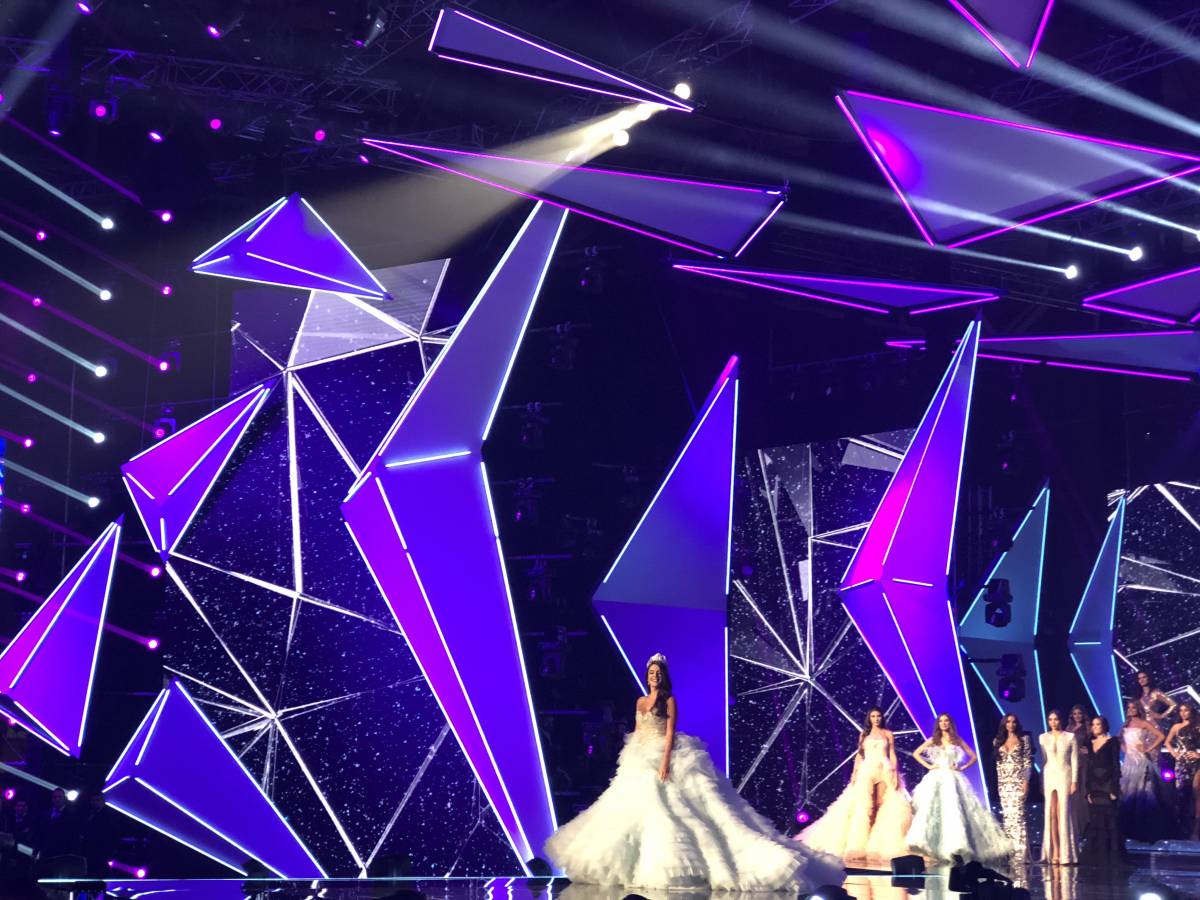 The pageant was managed and produced by MTV and Studio Vision and held at the Forum De Beyrouth, a landmark venue packed with celebrities, influencers, and the families of the participants.

Marcel Ghanem, presenting the show alongside Anabella Hilal, made his first appearance with the MTV team after his move from rivals LBCI.

The jury was given the opportunity to meet with the contestants beforehand, giving them a chance to pick their brains and get to know them better. 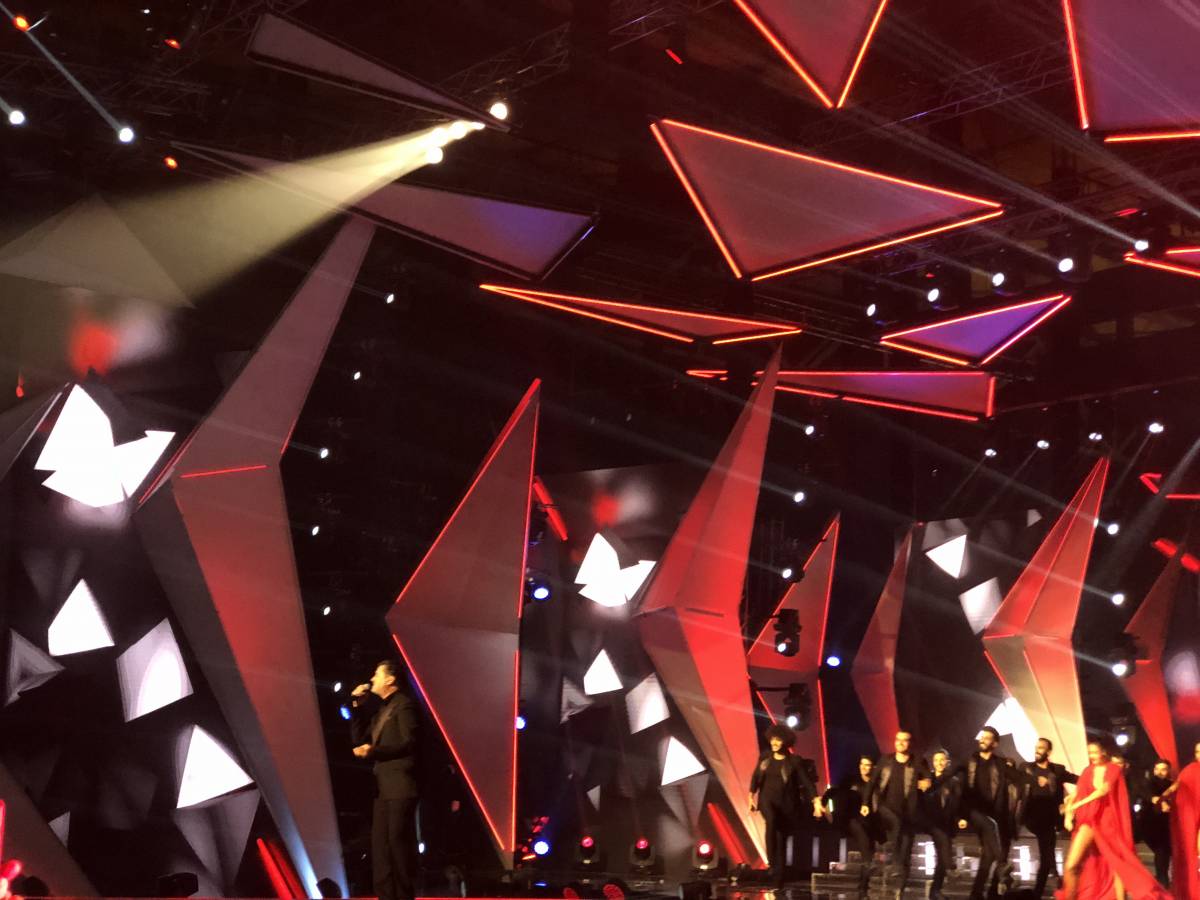 Ragheb Alama, who was also present, shared his love for the pageant arguing that it portrays Lebanon in a positive light, in stark contrast "to how the media does". 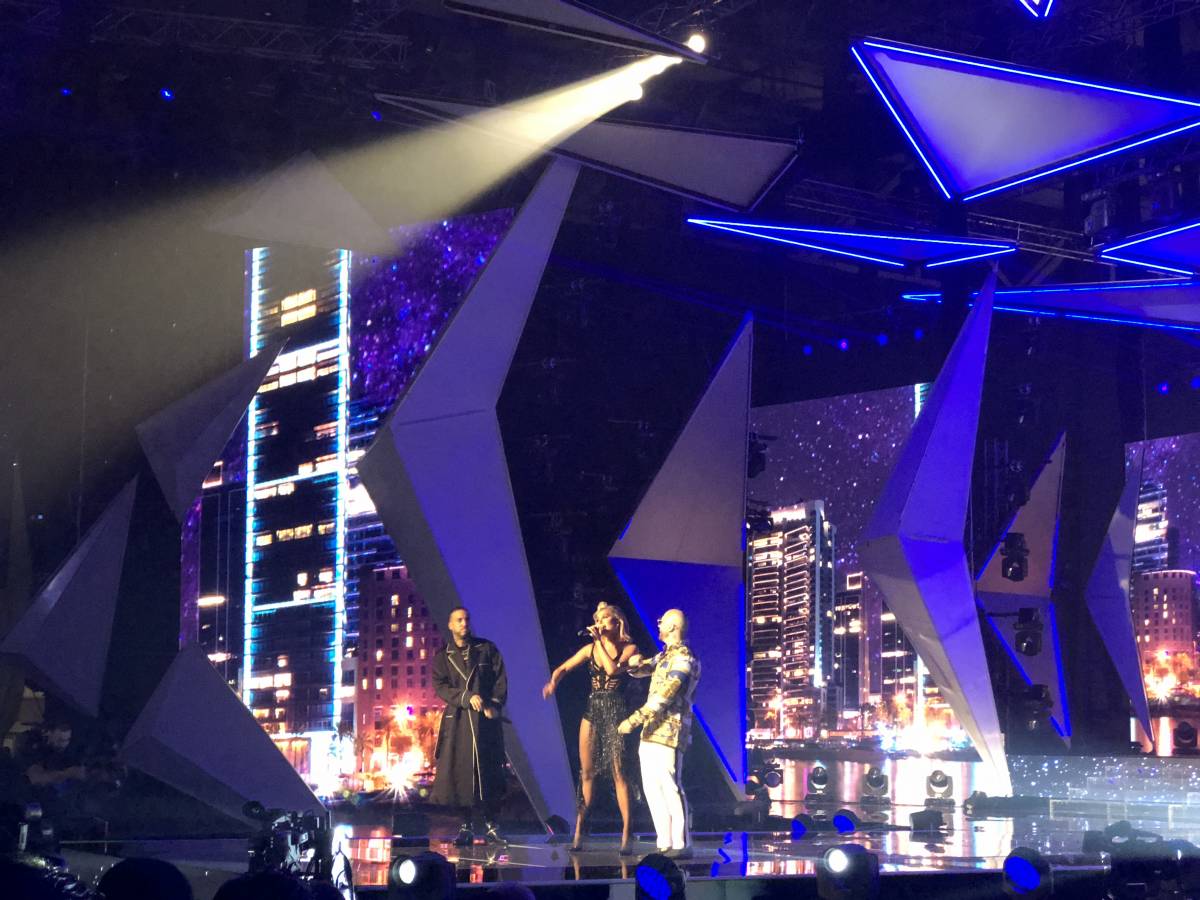 As fans at home gathered in front of their television screens, supporters began picking their favorite contestants while cheering them on.

"It has become a tradition of Lebanese people's lives,” Sandy Abou Haidar told Annahar, “I love how it joins beauty with a purpose by supporting NGOs.”

While announcing the winner, the contestants were noticeably nervous as audience members were on the edge on their seats. After Maya Raeidy’s name was announced, her supporters were filled with joy having rooted for her from the start. 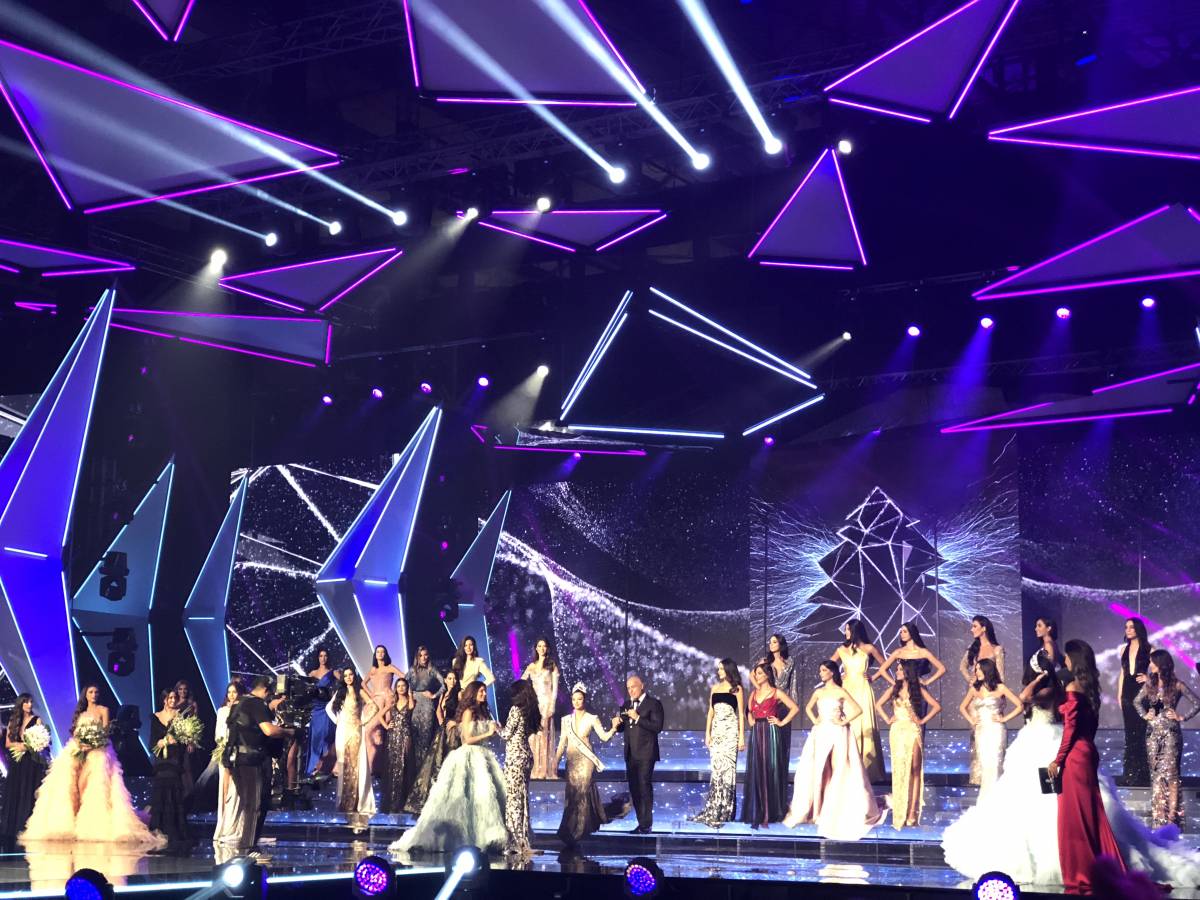 *Maria Matar contributed to this article.