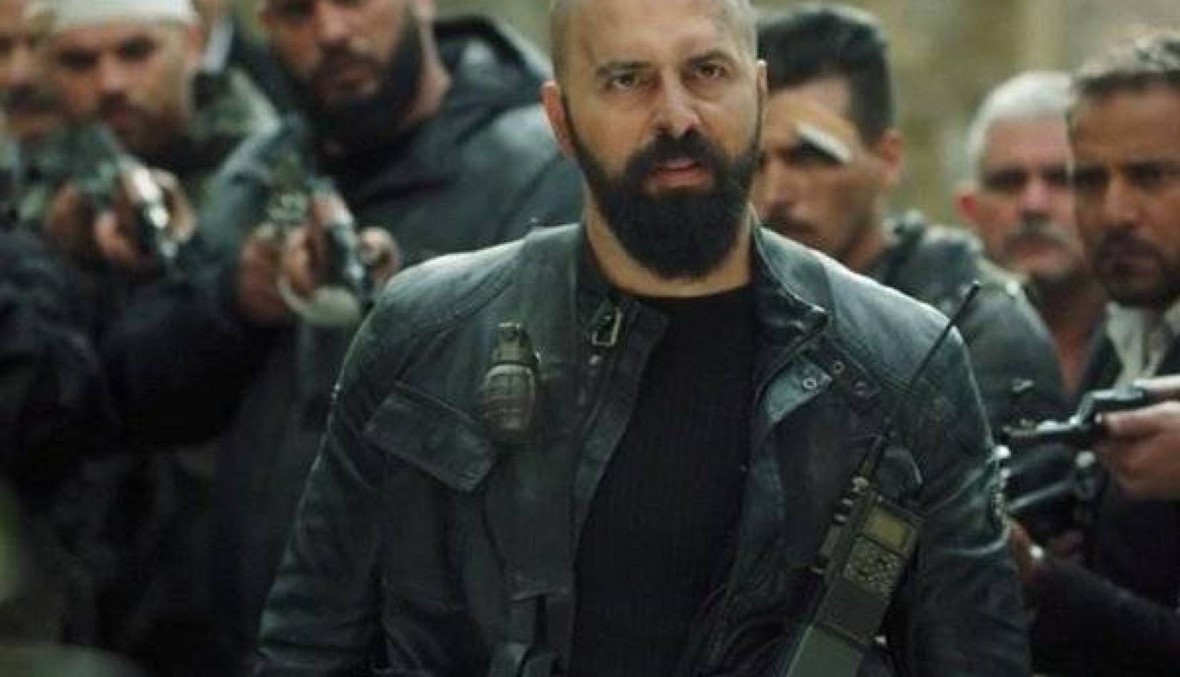 BEIRUT: A group of lawyers have filed a lawsuit calling for the ban of popular Arabic TV show "Al Hayba El Awda" which airs across Lebanese stations.

Ashraf Al-Moussawi, one of the 22 lawyers who filed the lawsuit, said that the move came in response to "the negative image of Baalbek" portrayed in the series.

"The show depicts to the viewer a culture and way of life in Baalbek contrary to the rule of law and public order," he said, adding that it "represents a culture of widescale drug use, weapons and violence."

Baalbek has witnessed recurring clashes between rival families, most notably the households of Jaafar, Chamas and Mokdad, with Lebanon's security institutions wielding little control in the area. 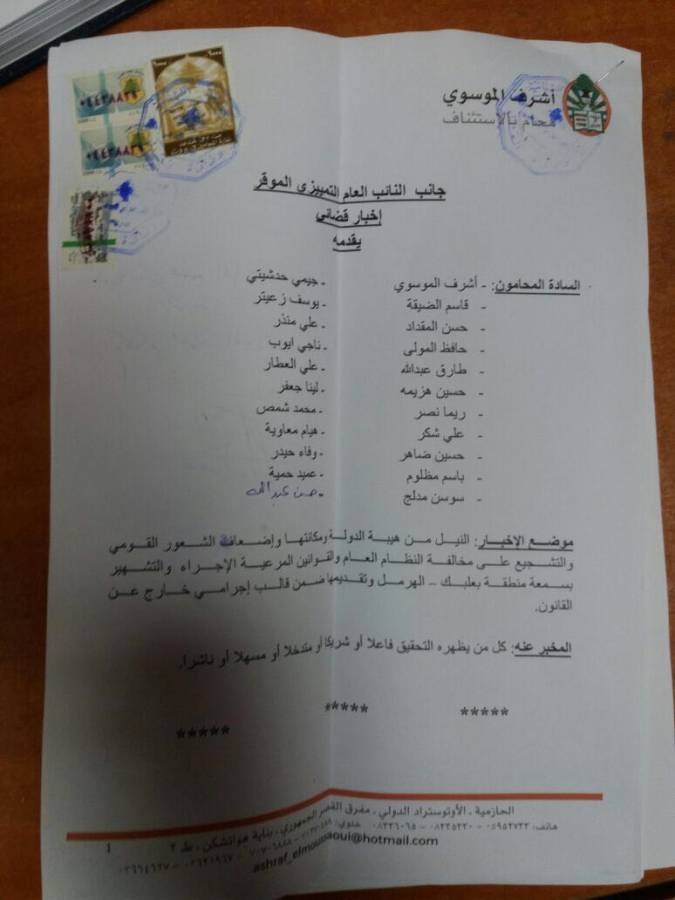 Gunfire erupted in March following a dispute between members of the Al-Dandash and Al-Masri family which developed into the use of machine gun and RPG fire before the army intervened to restore order to the city. Shots and shell explosions could be heard resonating which resulted in damages to a number of houses and buildings. 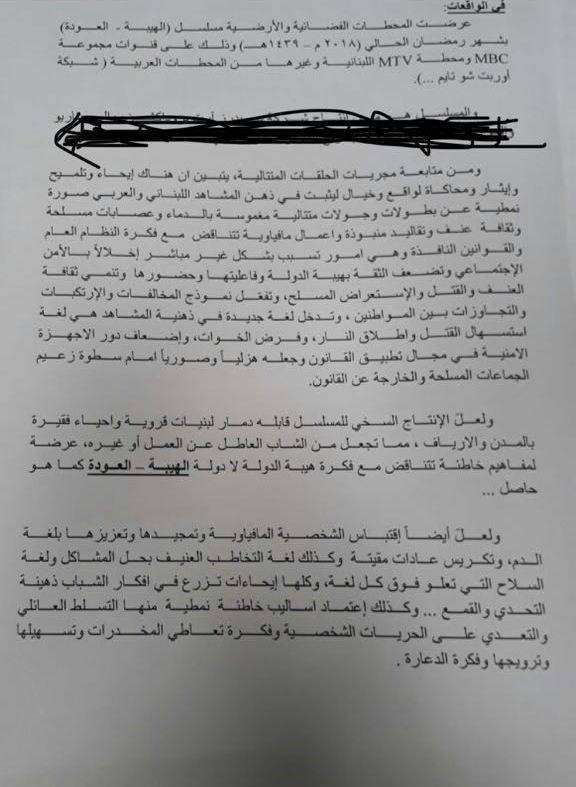 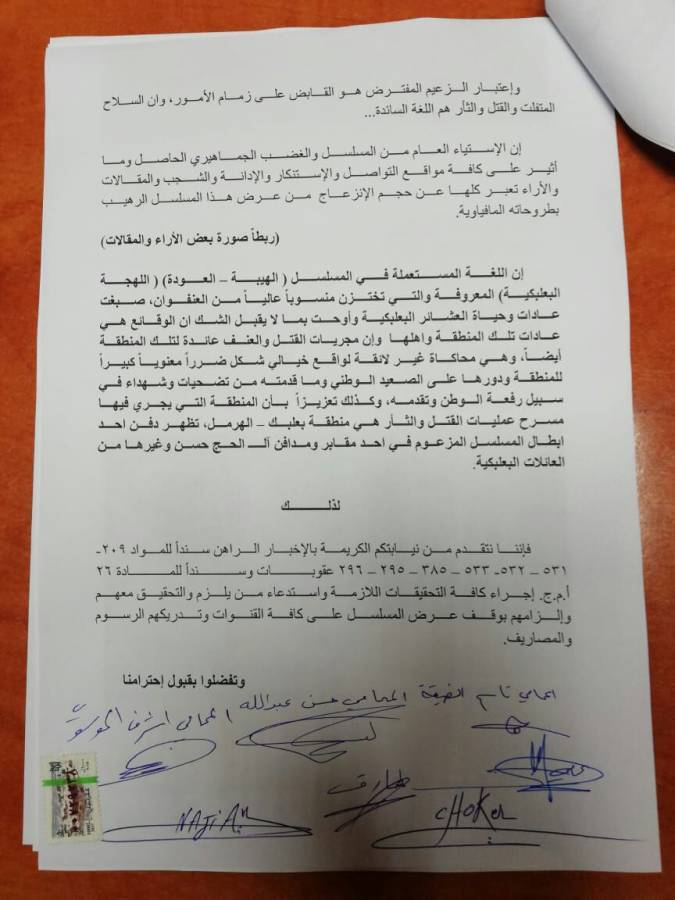