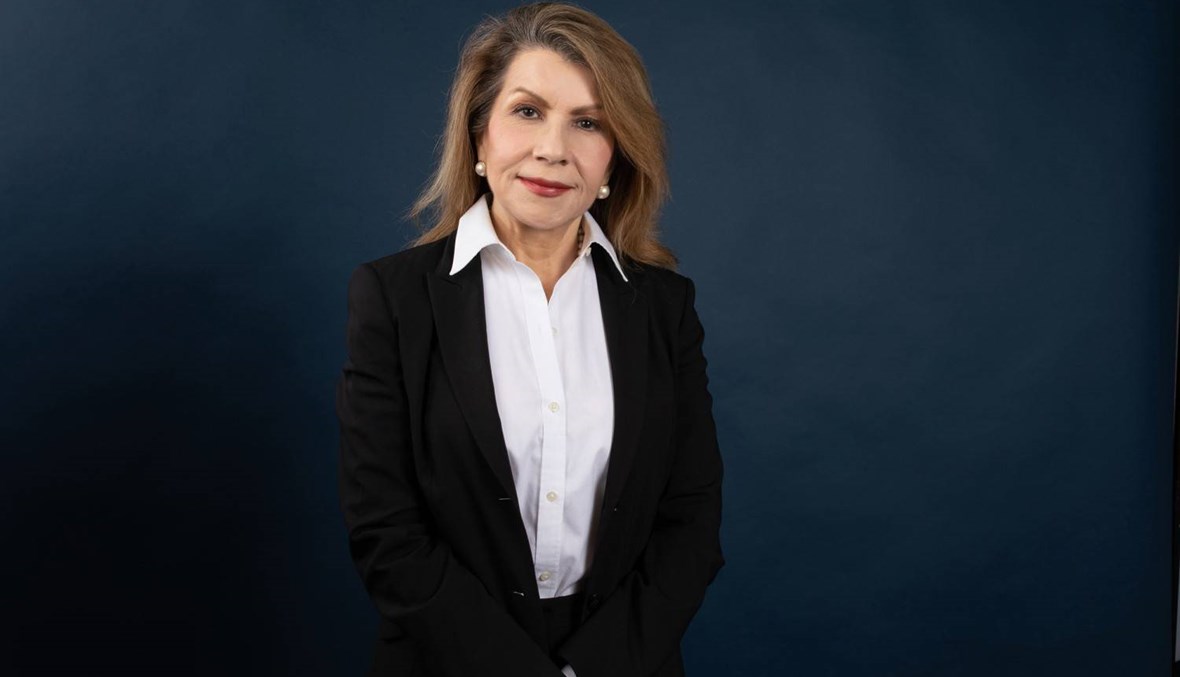 BEIRUT: The World Bank has appointed Harvard University professor Carmen M. Reinhart as its new vice president and chief economist, tapping an expert in the history of debt and financial crises.

In a time that the global economy suffers its deepest downturn since the Great Depression, Reinhart joins the World Bank's leadership team that is boosting its efforts to meet the urgent debt and recession crises facing many of the bank's client countries.

World Bank President David Malpass has recently announced that 60 million people could fall into extreme poverty due to the coronavirus pandemic, which would erase three years of progress globally.

"Carmen has dedicated her career to understanding and surmounting financial crises in both advanced and developing economies in order to achieve growth and higher living standards," Malpass said in a statement. "I am confident she will help us bring quality programs and outcomes for our client countries, where so many are being hard-hit by the ongoing crisis.”

An acclaimed authority on international finance and financial crises, Reinhart wrote in 2008 a book entitled, “This Time is Different: Eight Centuries of Financial Folly,” together with Harvard economist Kenneth Rogoff. The book offers a comprehensive look at international financial crises, which puts more recent economic meltdowns into perspective.

Reinhart, a holder of a Ph.D. from Columbia University, said in an interview with the Harvard Gazette this week that the COVID-born financial crisis will last until the health crisis is solved.

"The economic downturn globally has been extremely synchronized. But the disease is not synchronized, meaning it’s taking off in Brazil, it’s taking off in Russia," she noted. "And so, this could go on as it hits different parts of the globe, which means that, yes, there are going to be efforts to step-wise normalization."

Reinhart was born in Cuba and moved to the U.S. with her family as a child. Her areas of expertise include international capital flows and banking and sovereign debt, the Bank mentioned.

"I warmly congratulate Carmen Reinhart on her appointment as the @WorldBank's new Chief Economist. Great choice, especially at this time of crisis - something Carmen knows a lot about," Georgieva wrote.

IMF Chief Economist Gita Gopinath, in a separate tweet, added: "@carmenmreinhart is an extraordinary economist with deep expertise in crises, debt, capital flows, from a current and historical perspective."