NAYA | Leadership amid coronavirus pandemic: women in the spotlight 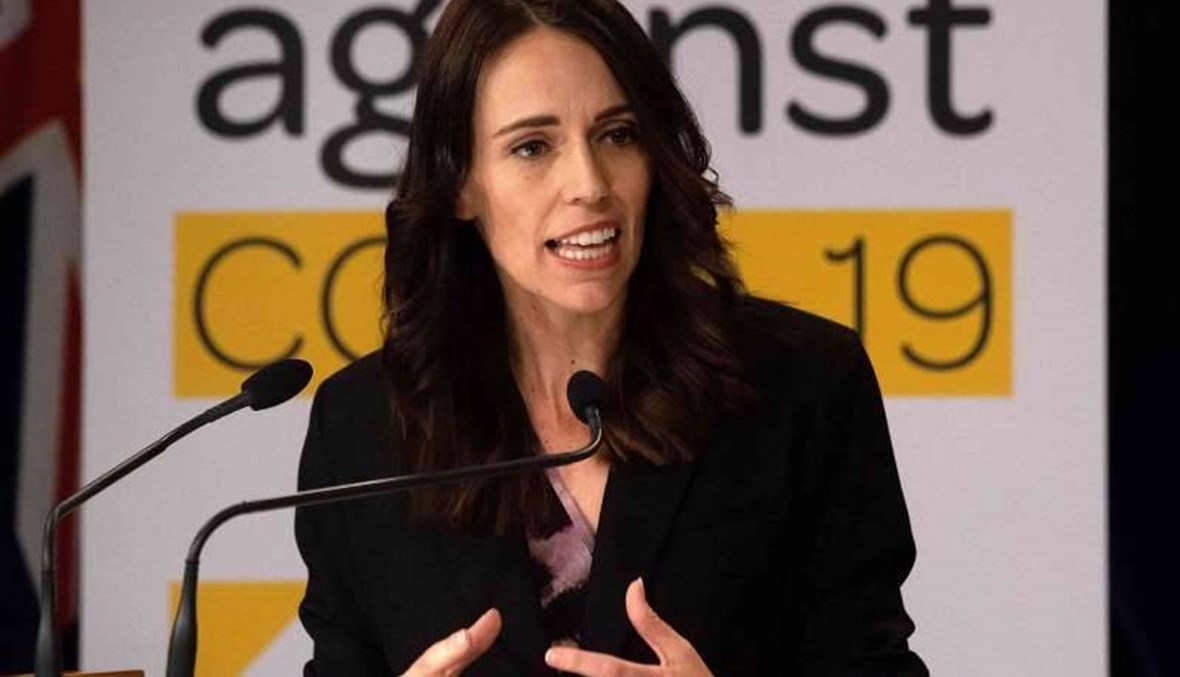 NAYA | Leadership amid coronavirus pandemic: women in the spotlight

Well, they all have female leaders and they’re doing a great job in handling the coronavirus pandemic – according to social media users and media outlets across the world.

“The group of female leaders we have around the world is unique. They proved to have what it takes to make things done optimally,” Rachel Dore-Weeks, Head of UN Women Lebanon, told Annahar’s NAYA.

According to Dore-Weeks women are not innately any better leaders than men, but because it’s difficult for them to get into office, they are often better leaders.

“We don’t want to say that being a woman makes you better at handling a global pandemic. Women, however, have to be better and twice as good as men to become leaders,” she said. “They are also more trained and likely to seek out expert advice because they know they will be criticized and judged by higher standards than their male counterparts.”

What made women’s handling of the COVID-19 pandemic so impressive?

“Some countries with male leaders have done well. But plenty of them have led to catastrophic coronavirus outbreaks,” Dore-Weeks pointed out.

Moon Jae-in, the (male) President of South Korea, attracted praise for flattening the curve of infections in his country through mass testing. When Jae-in’s messaging was effective, many male leaders were “science-denialists,” as Dore-Weeks described them.

“They refused to listen to science; they listened to their ego instead. They dismissed the severity of the crisis and chose to take a risk,” she said. “Women, on the other hand, not only listened to scientists’ opinions but also were more empathetic,” she added, citing Chancellor Merkel's decision to self-isolate for two weeks as an example.

Similarly, Gender Expert Abir Chebaro told NAYA that female leaders had a “different” leadership style, which made them successful in controlling the spread of the coronavirus while maintaining a calm attitude.

When COVID-19 cases started increasing in the Caribbean nation of Sint Maarten, Silveria Jacobs resorted to effective communication to deliver blunt instructions. In a video address, she said, “Simply. Stop. Moving. If you do not have the type of bread you like in your house, eat crackers. Eat cereal, eat oats, sardines.”

“In stark contrast to the aggressive approaches of several of the world’s most prominent male leaders who considered themselves in the middle of a war, battling an enemy, women were compassionate and communicated love and care to their people,” Chebaro highlighted.

Erna Solberg, Mette Frederiksen, and Sanna Marin – the prime ministers of Norway, Denmark, and Finland respectively, talked directly to the children of their countries and answered their questions in a humane innovative move that was highly applauded.

These Nordic countries, in addition to Iceland, have lower death rates from COVID-19 in comparison with the rest of Europe.

Iceland's Prime Minister Katrín Jakobsdóttir performed widespread, randomized testing, which revealed that almost half of the citizens who tested positive for the virus were asymptomatic. The island country took action accordingly.

Chebaro noted that Iceland’s move resulted in a better COVID-19 response than neighboring Sweden, the only Nordic country not led by a woman, which refused to impose a lockdown and had, therefore, high death rates.

In the same context, Chebaro mentioned that “when male leaders resorted to blaming others, women adopted a cooperative approach rather than a competitive one.”

“In Taiwan, for instance, they have managed the crisis so well that they are now exporting face masks to support the European Union and other countries,” Chebaro stressed. “Further, New Zealand’s Ardern never stopped using the pronoun ‘we.’ From ‘we’re all in this together’ to ‘let’s finish what we started,’ Ardern’s communicative tactic was impactful.”

Why aren’t there more women leaders?

Women make up less than 7 percent of world leaders. Why aren’t there many of them?

Moreover, Dore-Weeks sees that women are wrongly perceived as weak, soft, and emotional.

“Some think that women panic during a crisis, thus are not suited to be leaders,” she elaborated. “But this pandemic confirmed the opposite. It showed that women had the needed traits and skills to govern wisely.”

Dore-Weeks believes that the path to equality is long, but is paved by female role models.

“We have to be optimistic,” she said. “After all, the things that lead to change can surprise us.”

For her part, Chebaro spoke about the importance of the presence of women in leadership for public health and international security.

“Female world leaders proved that you don’t need weapons and muscles to lead; you just need brains,” Chebaro noted. “Women have emotional intelligence and we should listen to them.”

“Today, women leaders are an inspiration and their success is to be celebrated by every woman.”