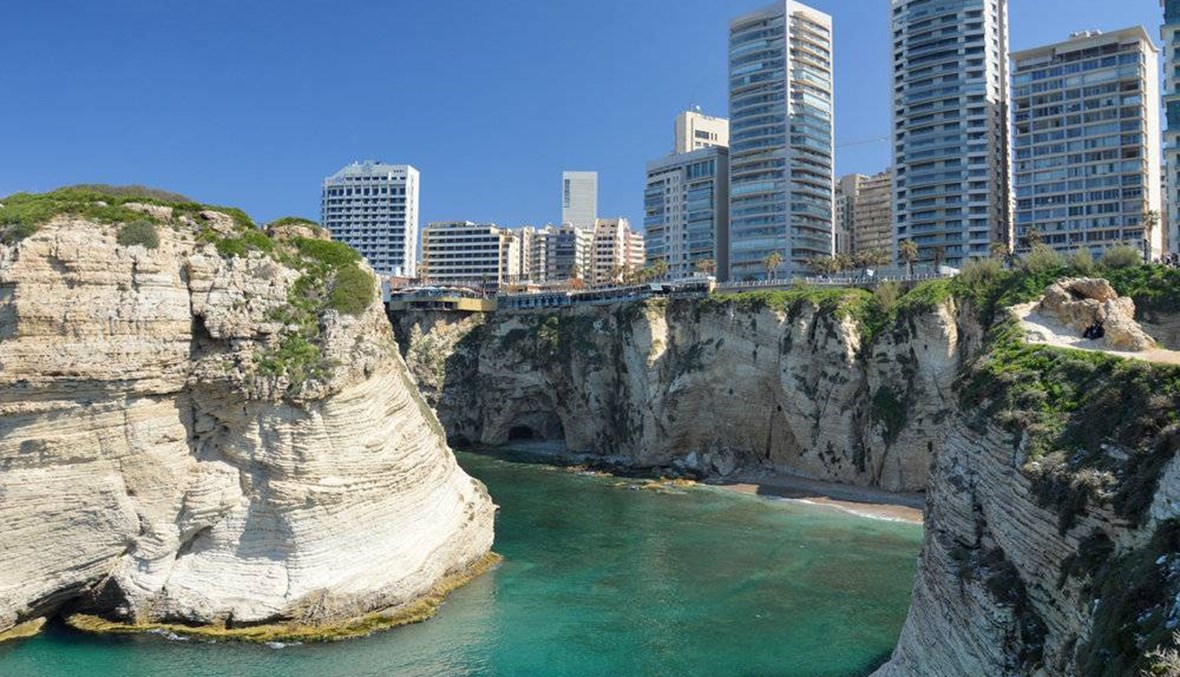 After interviewing many tourists who visited Lebanon, Annahar compiled some of the most common stereotypes tourists had heard before setting foot on Lebanese lands.

“Some Brazilian news channels often make it seem like Lebanese women are oppressed and exploited, but we were shocked to witness how lively and free they actually are," they said.

“The way women dress here is not that different from how we dress in Brazil, and before traveling, a relative even said we should expect being forced to wear a headscarf in public,” Oliveira’s daughter added.

Moreover, Roberto Esposito, a researcher from Italy, who spent 3 weeks in Lebanon in November, told Annahar that the Lebanese people actually resemble his own in various ways.

“Before traveling, I was expecting to meet only religious radicals who are not very hospitable towards tourists,” he exclaimed. "Fortunately, my trip proved everyone wrong, as all the people I met were not only hospitable but also amicable, generous, and kind- the Lebanese know how to enjoy life in spite of the adversities they face.”

Ihab Ibrahim, who owns a travel agency and often works with South American tourists, told Annahar that some of the major stereotypes about Lebanon tend to discourage some tourists from visiting cities besides Beirut.

He recalled how once an Argentinian couple was hesitant to visit the Lebanese south and areas bordering Syria as they were afraid of encountering ISIS militants, and also elaborated on how “that is why people working with tourism should always make tourists understand that Lebanon is not the war zone some media portrays.”

Furthermore, a group of 5 tourists from Mexico revealed they were most fascinated with how safe Beirut is. Consuelo Hernández, one of the tourists from the Mexican city of Tijuana, said that many people back home thought Lebanon to be at war just like neighboring Syria.

“My family told me to be extra cautious and attentive because Lebanon was a dangerous country, but unlike back home, at least in Beirut I can actually use my phone in public without getting robbed,” Hernández said jokingly.

As for Yuto Saito and his wife, Japanese tourists who toured the Middle East in January, they noted how they were disappointed to find out that Lebanon had no deserts.

“Lebanon was the first Arab country we visited, and the first thing we asked our tour guide was when we’d be able to visit the desert and go on camel rides,” Saito said, while expressing how ignorant he felt when his tour guide explained that Lebanon had no deserts.

After consulting Youmna Koleilat, a Lebanese tour guide, about the impact of such misconceptions, she revealed that not only do they serve to defame Lebanon, but that they also impair the tourism industry.

Koleilat explained that whenever some international media dramatizes a meaningless incident in Lebanon, many tourists become apprehensive and end up canceling their trips.

“Ensuring the safety of tourists is of the utmost importance, but when misinformation makes foreigners believe that Lebanon is a perilous country where people must fear for their lives, then that’s a serious problem,” she said.

She advises potential tourists to disregard what some western media has to say and instead delve in their own research, including contacting actual Lebanese people and browsing through online Lebanese news outlets.

From cushion to caution: An assessment of the risk...