How can the Lebanese authorities help drug addicts? 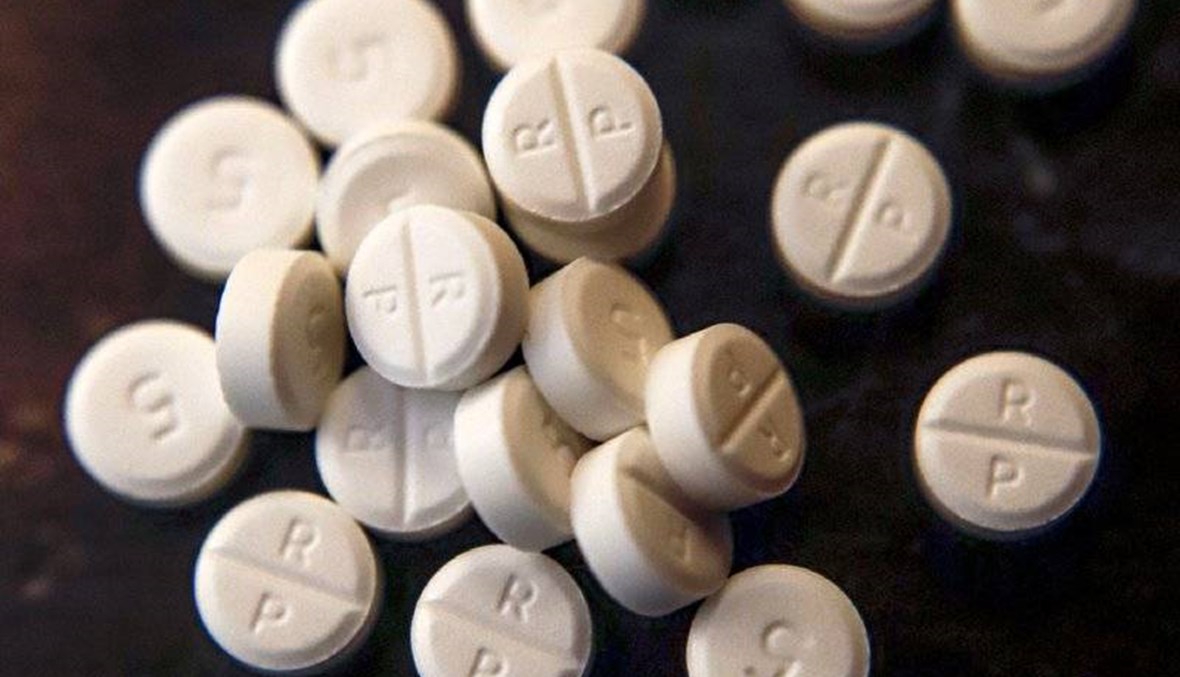 How can the Lebanese authorities help drug addicts?

BEIRUT: The use of illegal drugs has often been the topic of scrutiny and prosecution in Lebanon. According to the Drug Enforcement Bureau in Lebanon, drug-based arrests reached 3,669 in 2016. The majority of those arrests were based on the possession of hashish.

Skoun Medical Center, a non-profit Lebanese organization, offers various rehab programs to aid with addiction and regularly works on amending laws in Lebanon to decriminalize drug use, treating it as a medical issue.

“Our government should treat drug use as a public health issue rather than a criminal one,” said Sandy Mteirik, drug policy department manager of Skoun, adding that to properly help combat addiction, “the government should heavily invest in health services, education, employment, development, and others.”

Arrests are common, and protests including the 2015 “You Stink” movement and the October 17 Revolution have been the target for many. Mteirik stressed that associating drugs with protests discredits them, adding that “in the 2015 protests, lots of people were arrested on suspicion of drug use because they ‘seemed violent,’ according to the police. In the 2019 protests, some were even arrested for having rolling paper, which is legal and sold over the counter.”

Rumors and experiences have surfaced over the years about the alleged abuse detainees face. Various stories of intense beatings, torture and even false confessions are prominent. Annahar sat down with some of the people that have been previously detained.

Rami was arrested in 2014 on the possession of hash and was detained for a few months. “The night I got caught in one of the worst nights of my life,” he said. “I felt like my life was ending.”

Rami was allegedly screamed at and tormented for hours, with illegal access to his phone by the officers.

“I was kept in there longer than it was legally allowed and it really affected my mental health, especially that my parents found out and were disgusted by me,” he told Annahar.

Ali, who was arrested on the possession of cocaine and was also sentenced, said that things escalated quickly resulting in violence.

“The police officer got in my face, screaming at me and hitting me constantly. I was begging him to stop,” Ali told Annahar.

Ali spent one and a half years in prison, but eventually got released and found himself going back to the same habit of abusing drugs until his parents decided to check him into rehab.

“I was checked into a rehab outside Lebanon and now I am extremely proud to say that I have been clean for three years and counting,” he said enthusiastically.

Decriminalizing drug use does not equate to normalization. Treating addicts properly through rehab instead of inhumane treatment by governmental forces can, according to Mteirik, be more beneficial in the long run like Ali’s case.

Also, a line must also be drawn between dealers and addicts, as the former is the main provider of drugs and in turn, is the root of the problem and must be prosecuted. Instead, dealers and addicts get a similar treatment with little to no to distinguish done by authorities.

However, there seems to be a loophole in the system that can help detainees seek treatment instead of an arrest. In 2016, Skoun launched the “Know Your Rights” campaign which highlighted articles 183 and 193 of the drug law. These laws allow detainees the option to face treatment from organizations like Skoun. If the judge rejects this, then detainees could face anywhere from three months to three years in prison according to article 127.

According to Mteirik, there have been improvements on the policing level, but violations still occur, including exceeding the pre-trial detention time, arbitrary urine testing, illegal phone searches, and arrest with no probable cause.

“One main reason these violations are widespread is that several police forces, like the army, intelligence bureaus, and general security are making drug arrests,” she said.

Mteirik added that these violations prevent people from accessing the health services they need and deny people’s right to treatment.

“Spending months to years between police stations and courts might be traumatizing for some people. Instead of offering help and support, punishment and criminalization of drug use cause people more harm than the drug itself,” Mteirik told Annahar.