Association of Banks hits back at government reform plan 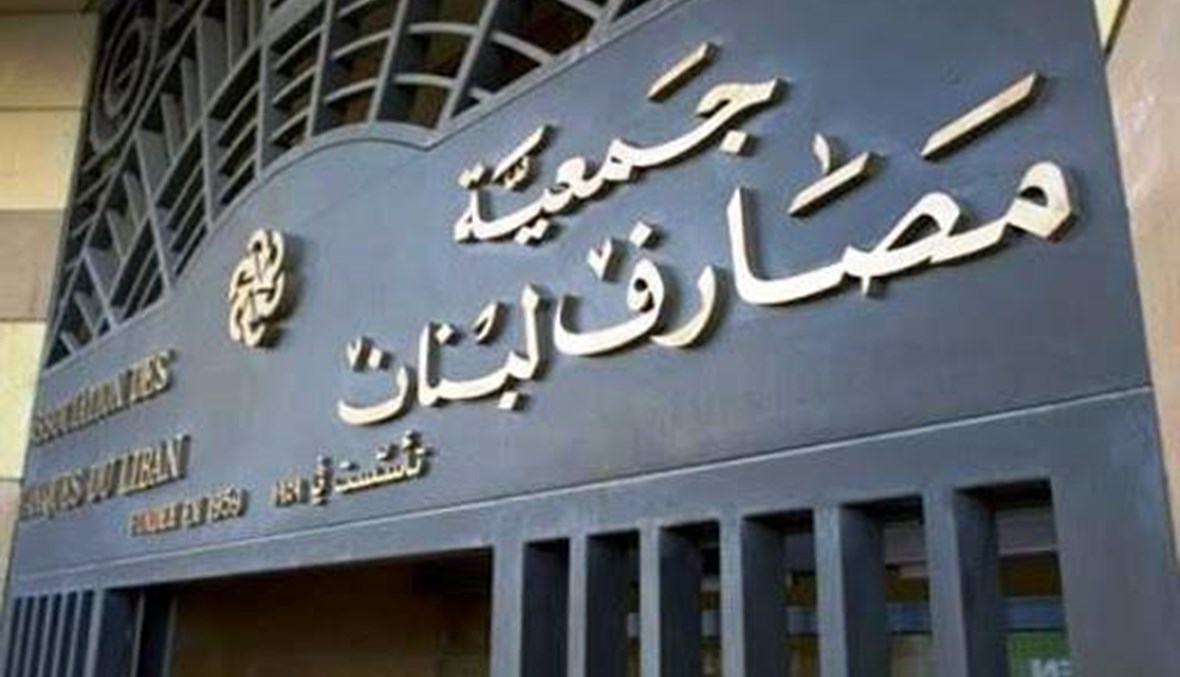 Association of Banks hits back at government reform plan

BEIRUT: Lebanon's Association of Banks has taken offense to the government's recently leaked reform plan, labeling it "a strategy of assigning blame for the financial crisis to the banking sector."

In a letter dispatched to financial advisory firm Lazard, who was contracted by the government to assist in its debt restructuring, the ABL expresses its "disappointment in the government's approach to this process."

It outlined plans to officially abandon the decades-old 1507 lira to dollar peg and resorting to a bail-in to offset commercial banks' losses while seeking external financing of $10 billion-$15 billion over the next five years.

Commercial banks were at the forefront of the plan, with the plan noting that "a positive net capital position upfront would entail important losses to be incurred upfront by depositors through the banking sector (bail-in).”

This, according to Annahar columnist and financial expert Dan Azzi translates into a haircut, as a "bail-in means that large depositors become shareholders in the banks which lost their money."

The plan also calls for the implementation of "a full bail-in of existing shareholders (i.e. a US$20.8 billion capital write-off).“

"What that means is that current shareholders (bank owners) will be totally wiped out and thrown out," Azzi said.

The plan also blasts the Central Bank's financial engineering mechanisms since 2016, accusing them fo the acceleration of the crisis and the accumulated losses, that “compare to no other case in the world.”

These financial engineering transactions were aimed at replenishing the Central Bank's reserves, with banks paying rates of more than 20 percent to attract enough dollar deposits which were then stored at BDL and used to finance the government's spending.

"The proposed solution to impose the financial burden of a restructuring on depositors betrays the fact that it was depositors, through the commercial banks, who have been providing financing to the government (directly and indirectly through BdL); INSERT INTO articles (articleId, timestamp, date, title, teaser, slug, status, primaryCategory, description, authorId, sourceId, url, lastUpdate, hasImage, contents, summary) VALUES " the letter says.

The ABL then goes a step forward, accusing Lebanon's previous governments of "mainly using the funds to finance non-productive current accounts: 50%+ of government revenues are dedicated to the interest bill and funding the inefficient electricity company instead of investing in productive and growth-oriented initiatives."

"Before asking the public to directly assume responsibility for any portion of this problem, a complete and independent audit of historical government expenditures and finances must be prepared and made public," the ABL says.

Lazard's 34-page document also asserts that Lebanon requires net external financing of $10 billion-$15 billion over the next five years to help it through its financial crisis. The boutique investment also bank describes the plan as a "good basis" in case of negotiations with the International Monetary Fund, which appeased the ABL.

"One area of the plan in which we can find common agreement is that external funding from the IMF (and/or other available sources) will absolutely be necessary for any effective solution," the ABL says.

However, "such funding will never materialize unless proper data is produced, analysed and shared in advance of any substantive proposals," it continues.

In response, the ABL says it is working toward its own document which will be shared with Lazard "as soon as practical next week."