NAYA| Reine Abbas: Gaming for a cause 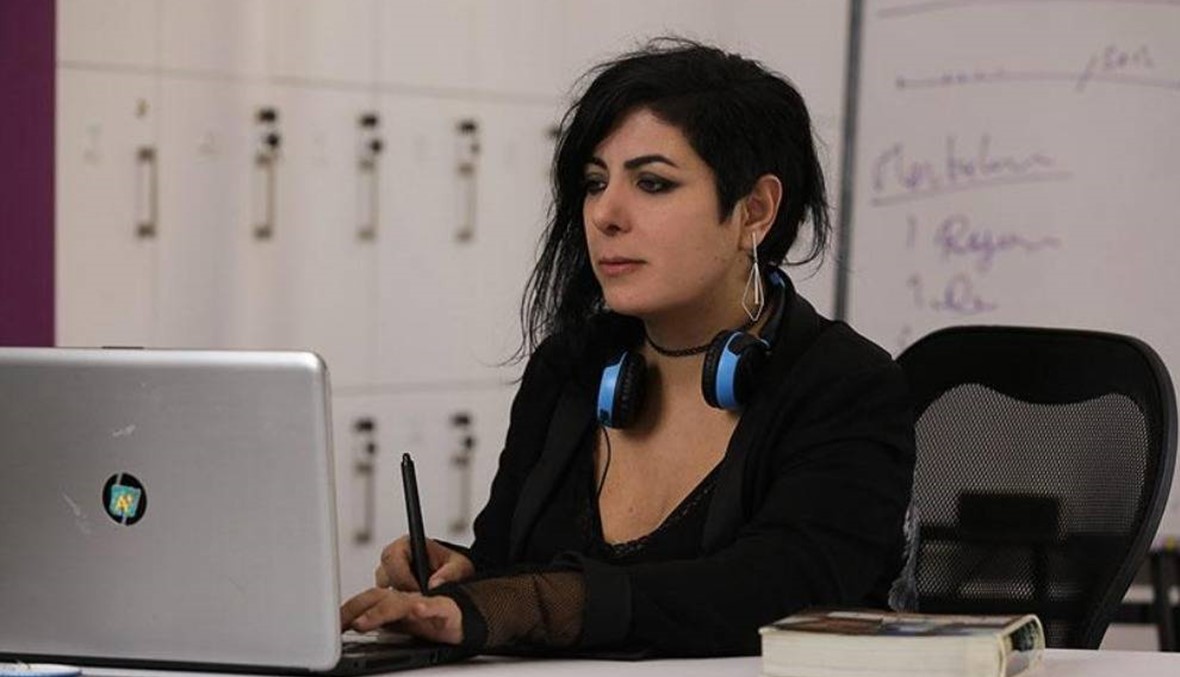 NAYA| Reine Abbas: Gaming for a cause

BEIRUT: Little did Reine Abbas and her partner know back in 2007 that their ride to work was about to change their lives.

On their way, they found themselves caught up in the middle of a mob burning tires to block the road of their political rivals.

“I remember the helplessness we felt at that time. We were determined to do something, so we spoke up in the language we speak best: video games,” Abbas told Annahar.

“Douma” turned the tables allowing citizens to become puppeteers and use government leaders as puppets in a simple Flash-based fighting game.

Instead of having citizens fight against each other to support their political views, the politicians pummel each other. The relief it offered was a kind of salve to millions who played it, according to Abbas.

The game went viral on its launch date reaching 12,000 downloads, but this was not enough for Abbas.

Building on the idea of using video games to empower citizens, Abbas co-founded Wixel Studios, a gaming company that develops fun and innovative video games based on original local and international intellectual property.

Since its launch in 2008, the studio has produced 45 games in both English and Arabic.

Abbas explained that games are an excellent way of connecting people and delivering messages in a fun and entertaining way.

Nonetheless, the games faced some harsh criticism and got accused of inducing violence.

“When people can let their anger and frustration out online they are less likely to let it out on the streets like on that horrible day in 2007,” responded Abbas to the accusations.

Abbas receives sponsorship for her work from several corporations such as MBC groups, Ferrari World, and Al Jazeera kids amongst others.

However, the road to being on top of the gaming industry in the region was not an easy one.

Abbas first graduated with a Masters’ Degree in Visual Arts from Balamand University. She worked on several projects for several companies at the same time.

She taught herself the basics and technicalities of coding. She also worked for DigiPen, a U.S. gaming company that also helped her learn the know-how of the business.

Today, Abbas is a mother, entrepreneur, university lecturer, and the founder of Spica Tech, an academy that teaches kids and teens how to design and produce video games.

Although the academy’s head office is located in Beirut Digital District, Abbas noted that it’s a mobile academy that caters to the needs of students all around Lebanon.

“The kids in the MENA region are the biggest digital consumers in the world,” Abbas told Annahar. “Thus, I thought it’s time for us to stop being digital consumers, but to also become digital producers.”

The academy hosts a number of children from different backgrounds including kids with disabilities and refugees. The coursework content is designed differently to accommodate to the different needs of students.

“When you give kids and teens the knowledge to create their own product, you are creating a powerful state of mind that can shift any mountain in any society,” she said. “We are creating a path for a resilient, creative generation because we are using project-based learning.”

Spica Tech empowers children to create a full product and publish their game online through teaching and giving them the necessary tools. Abbas explained that by allowing children to share their game with the world, they are given a sense of responsibility on what they present.

They also learn entrepreneurship, production, and management skills. Therefore, before even stepping into the real world, they would have already acquired the necessary skills needed to do anything.

Up until this day, the academy has assisted over 500 students in creating an online game from scratch.

As a woman, Abbas admitted that she had to put twice the effort in order to get her work noticed, but “so what?”, she asked, “we can definitely do that.”

“You can be a mom, a boss, and an entrepreneur at the same time,” she added.

In 2014 and 2015, she was selected as one of The World’s Most Powerful Arab Women for her exceptional work in tech in the region.

Welcome to “Naya,” the newest addition to Annahar’s coverage. This section aims at fortifying Lebanese women’s voices by highlighting their talents, challenges, innovations, and women’s empowerment. We will also be reporting on the world of work, family, style, health, and culture. Naya is devoted to women of all generations. Naya Editor, Sally Farhat: [email protected]