NAYA | Mahassen Hala Fattouh: Lifting the weight of gender norms off her shoulders 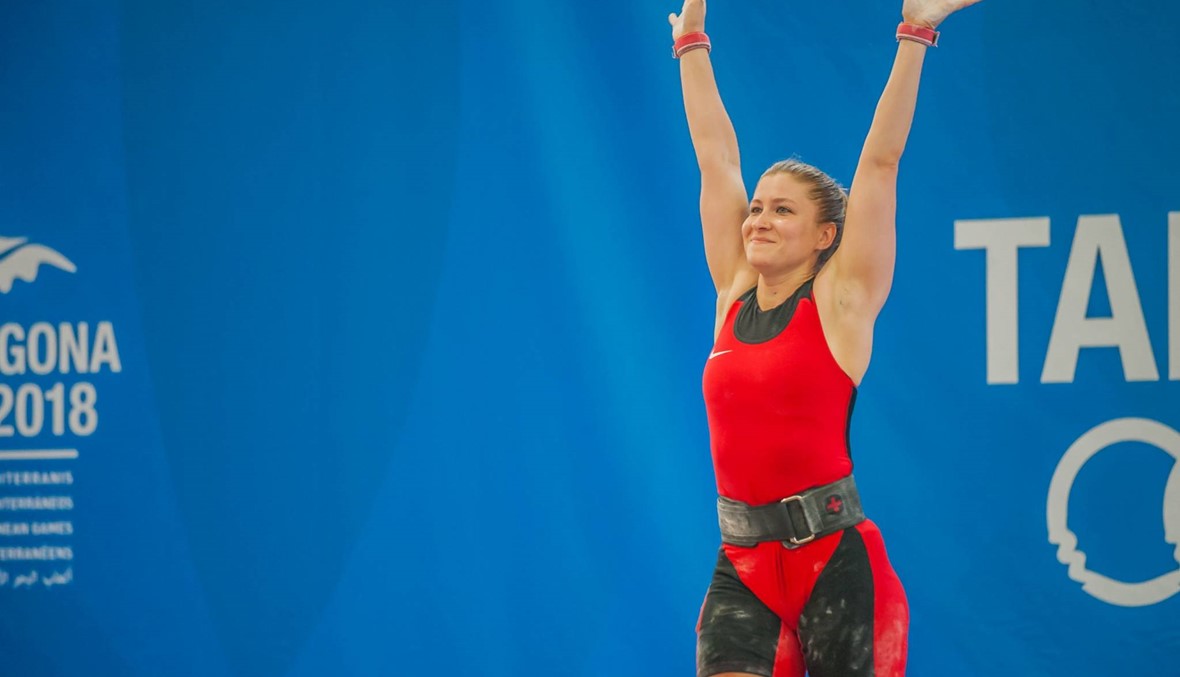 NAYA | Mahassen Hala Fattouh: Lifting the weight of gender norms off her shoulders

BEIRUT: As a child, Mahassen Hala Fattouh’s parents always taught her and her sisters to be strong and powerful. She took those words in their literal sense and began to sketch a dream that would then turn her into a dedicated weightlifter.

Fattouh earned being the first woman to represent Lebanon in weightlifting championships through dedication, hard work, and a deaf ear to stereotypes and gender norms.

“It forces you to constantly work to improve yourself. I could see the product of my hard work when I compete. Every additional kilogram represents a week of training; I loved the challenge and the process,” she told Annahar.

Fattouh’s supportive family had immigrated to the United States during the civil war. Despite the distance, she always dreamt of making Lebanon proud.

Although her family was as supportive as can be, Fattouh was still criticized by many for her ambitions and many advised her to think of getting married and having children instead of pursuing “the impossible.”

“I’ll never know unless I try,” she would reply.

Chasing her goals, she started training to improve her technique. She followed a strict diet plan, and made sure she got enough sleep, while sticking to her belief that “progress is a process.”

Using her confidence as a ladder for success, Fattouh became a Florida state champion in weightlifting. She then represented the United States at the 2006 Youth Pan Am Games, and continued to progress as a multi-time medalist at USAW Junior and Senior National Championships.

Still, she believed that it was her responsibility to give her talents back to her country and help paint a better image for it internationally.

And this she did not fail to do. 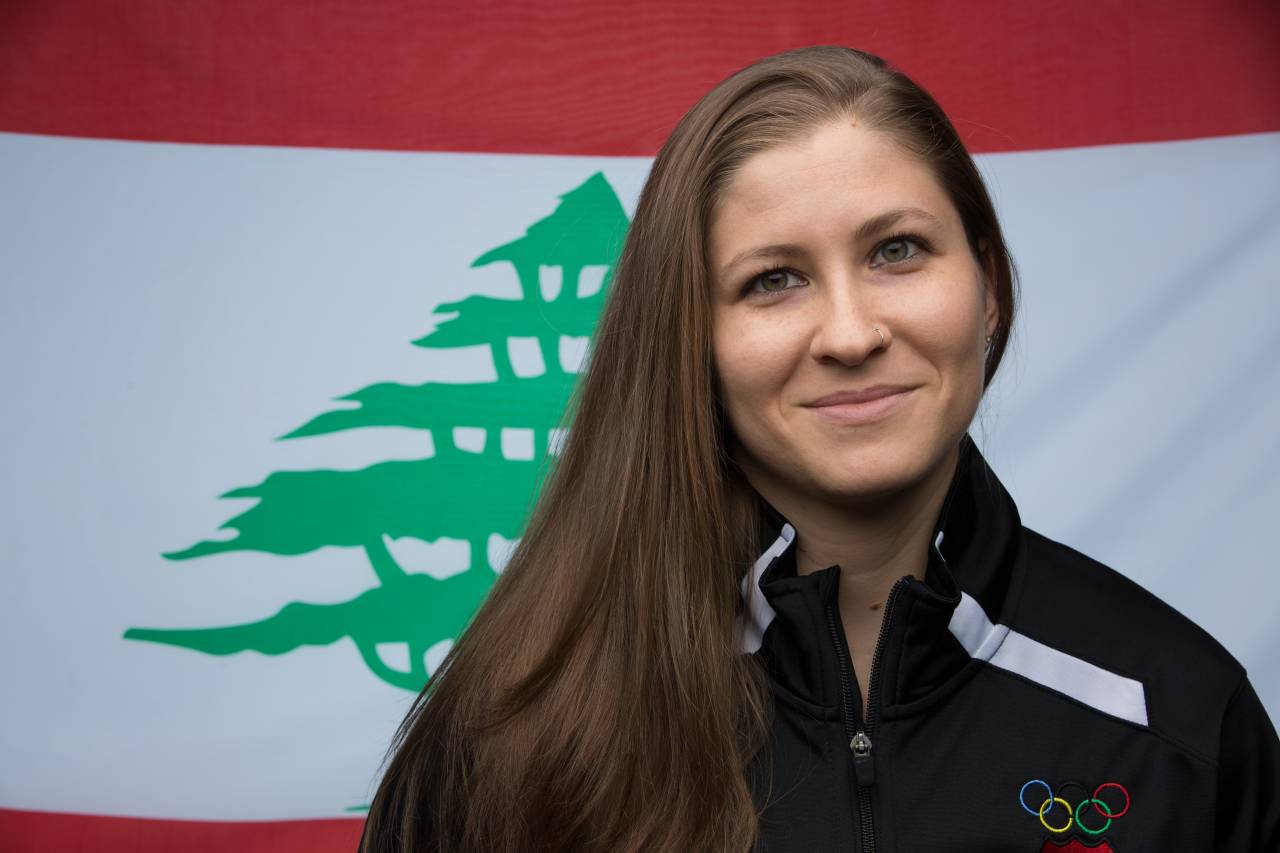 In 2014, she contacted the Lebanese Olympic Committee to compete as part of their National team. Days later, Fattouh was placed on the Lebanese National team and participated in the 2014 World Championships as the first woman to represent Lebanon in weightlifting championships.

She then participated in many championships and won several medals, but her most honorable achievement so far was winning Lebanon's first medal in women's weightlifting at the 2018 Mediterranean Games.

“Representing Lebanon has been the greatest honor and joy; it’s hard to put that into words. It’s exciting and nerve-racking all at once. But, all the hard work and months of training diminish into these few moments when I can make everyone as proud of our country as I am,” she said.

Fattouh trains almost daily with her team of coaches, which include her husband Ryan – who supports her achievements – and her personal coach Ray Jones, who is a major source of motivation. 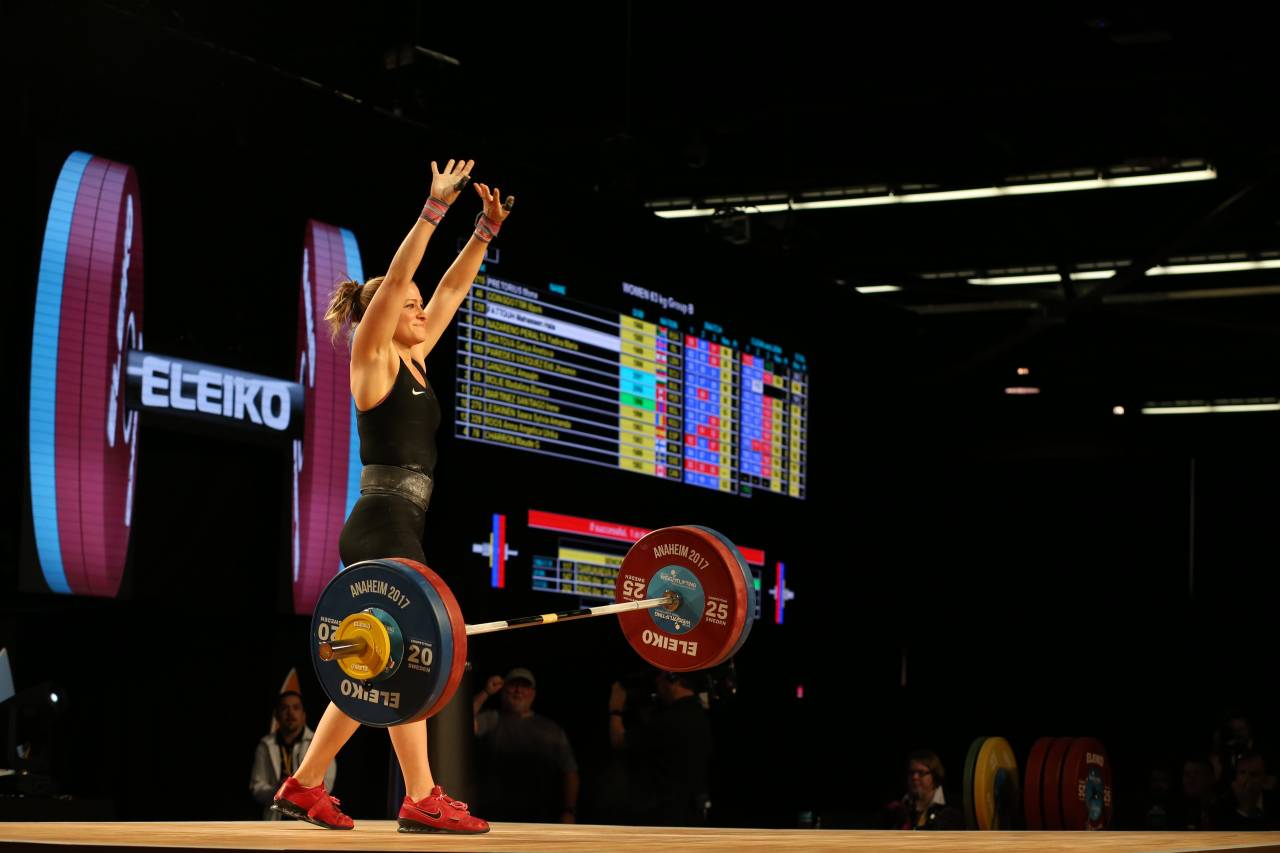 Of course, her journey is far from being complete.

She’s now preparing to participate in the 2018 World Championships in November and the Olympic games in 2020.

“It’s important to me to get as far as I can, because although I am the first woman to represent Lebanon internationally, I don't want to be the last. Lebanon was very successful in the men's weightlifting field in the past and I hope to be a part of what brings weightlifting back to the minds of young Lebanese athletes,” she told Annahar.

She also has her own philosophy on beauty.

“As this sport grows, many of the negative stereotypes are fading away because of strong, beautiful, clean athletes who are fighting gender norms. Strength is now seen as a beautiful quality shared by both men and women,” she told Annahar.

Welcome to “Naya”, the newest addition to Annahar’s coverage. This section aims at fortifying Lebanese women’s voices by highlighting their talents , challenges, innovations, and women’s empowerment.

We will also be reporting on the world of work, family, style, health, and culture. Naya is devoted to women of all generations-Naya editor, Sally Farhat: