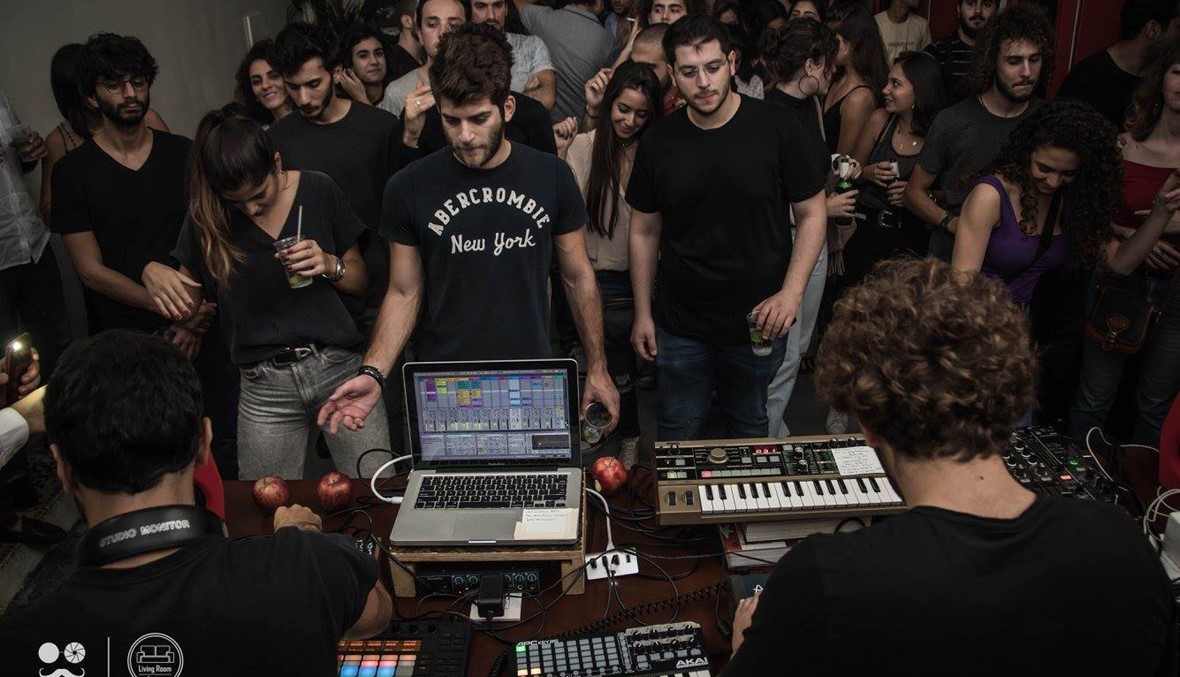 BEIRUT: Beirut has become synonymous with club culture, there’s no denying that, yet the feel of the music is getting somewhat lost in the midst of all these enormous spaces entrenched with table services and huge crowds.

This Beirut based collective of like-minded people seeks to create a friendly environment where one can be exposed to electronic music and art, by bringing together producers, djs, and artists with a curious audience.

A typical LRS session features artwork curated by local artists, be it painters, graffiti artists, or even contemporary dancers, all homogenously brought together with the music being played by the selectors of the night.

Key to the artistic compositions featured at each session is two team members by the name of Lea Bou Habib and Pamela Chami, who made it their life’s quest, it seems, to search out, discover, and share local artists who express themselves in different art forms. 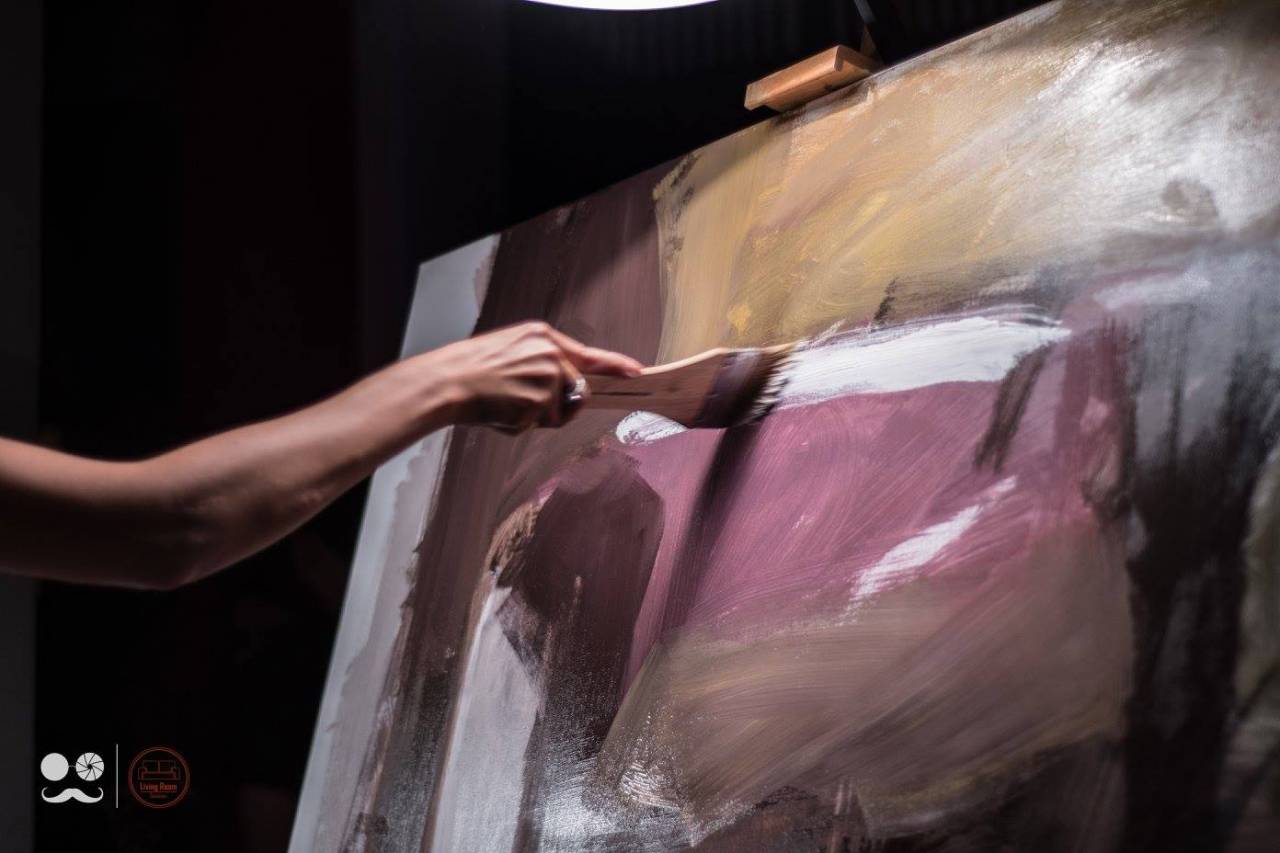 “We wanted people to have the feeling that they are at home,” George Naimeh, one of LRS’ team members tells Annahar.

The feeling of being in one’s living room is at the core of the concept behind LRS, which translates into an environment of intimacy and closeness as soon as you walk through the door.

And that door being the entrance of AR_KA, a fully equipped multidisciplinary working space in Mar Mkhael that turns into the platform for LRS’ parties.

The emphasis on the living room stems from the team’s belief that it is that very partition of the house where members interact and come together, which is why they try to build an atmosphere “where everyone feels at home,” he says.

“It's when you are that close that you understand a producer or a painter and the techniques they use, and this makes you enjoy the moment more,” he adds, further highlighting the mindset behind the project.

LRS’ team members, who were a group of friends to begin with, realized the demand for this friendly environment intertwined with electronic music and art in the wake of a makeshift session at an outdoor campout back in May 2017. 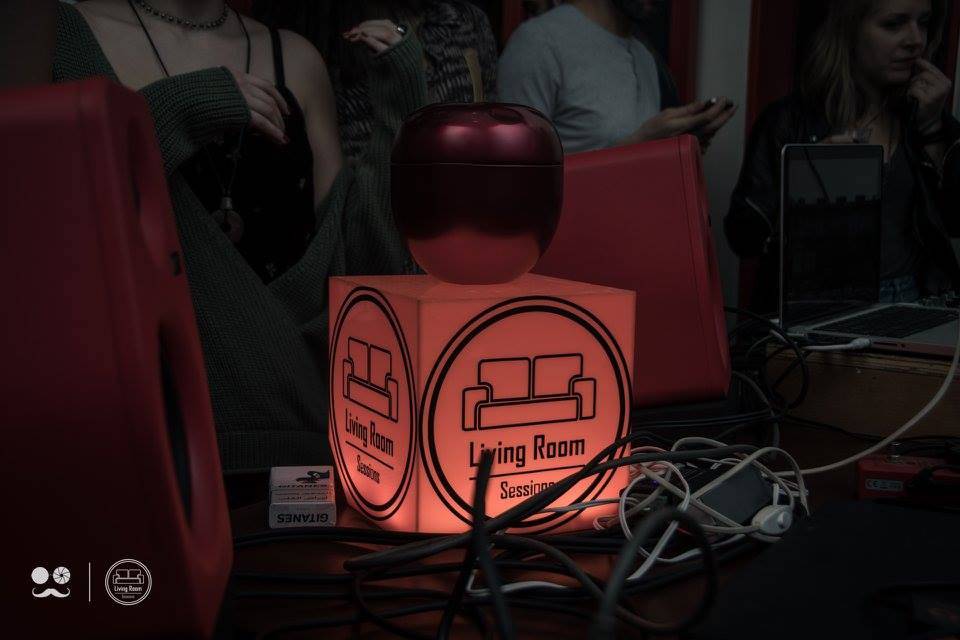 LRS' signature logo standing on the DJ booth at a session on December 22, 2017 (LRS Photo)

As any day that turns into night and then day again, the gathering, scored by 'TryangleMan', left a mark on all those present, including Naimeh, Daniella Malhame, and Patrick Boghossian.

They quickly assembled a crack team of like-minded music lovers with Naimeh crediting Pamela Chami, one of the team's art gurus, for actually bringing them all together before any official session ever took place.

But what really drives this team is their urge to promote up and coming local djs and producers who are looking for a space to perform and be heard.

Unlike the other established clubs in Beirut, which emphasize on booking international headliners to attract massive crowds, LRS views things differently, as their ethos is built on “the framework of a chill environment.”


By scouring the local scene, filled with young and talented audiophiles, LRS tends to “gather producers and djs from different backgrounds and musical tastes”, he says, adding that they make it their job to search for unknown promising artists. 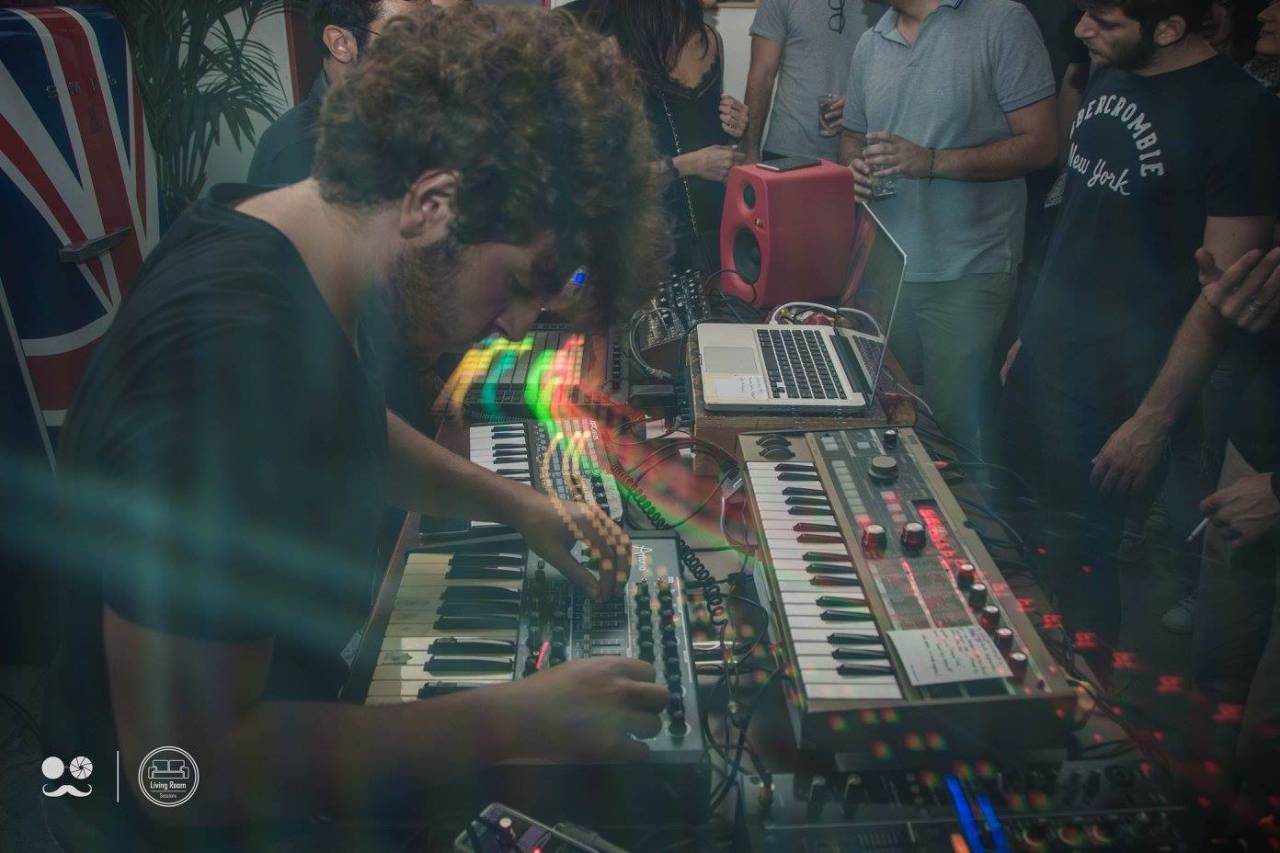 These artists, also known as bedroom djs, are provided with a medium for expression to share music they’ve spent countless hours compiling.

To further promote these local talents and help them grow musically, LRS is planning on launching production & live performance courses, as the latter is "more challenging than Djing while gaining traction as an art form.“

"We do not have any interest in making profits for ourselves, we only care that LRS evolves,” Naimeh says, which is commendable when looking at the profit-driven aspect of the industry, before adding “that our aim has always been to provide free art to the people, and nothing more.”

LRS is now aiming to expand internationally, with plans to initiate sessions in Europe next summer.