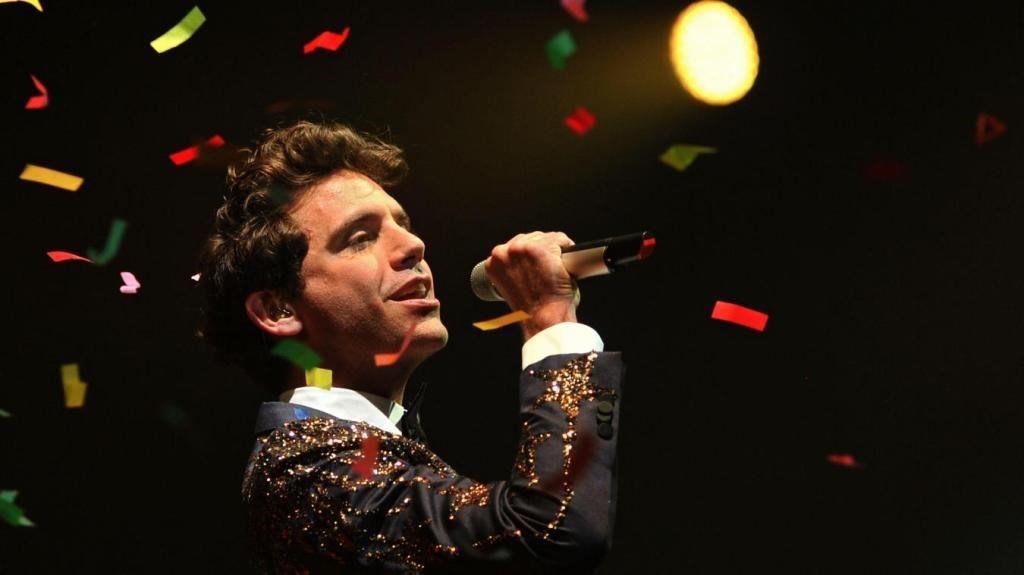 Mika at a recent concert will perform with Sting and other international artist Oct 1 in Paris to benefit Lebanon. (Photo/Stock)

BEIRUT: France 2 will broadcast on October 1 a gala performance benefit  for Lebanon, live from Paris and Beirut, to assist in continuing aid to the Lebanese capitol devastated by the early August explosion at the Port, the channel said Thursday.

According to the communique, all of France Télévisions' TV and digital antennas will be mobilized "throughout the day of October 1, 2020 to come to the aid of the Lebanese people," said France 2.
This "United for Lebanon" operation, relayed in numerous broadcasts, will culminate in a special evening live on France 2 and presented by Nagui, in partnership with France Inter. It will begin with a Special Envoy report launched by Elise Lucet from Beirut, devoted to this disaster, and will continue with, "a great concert of support and appeal for donations,” live from the Olympia in Paris.

The lineup of talent is a spectrum of international artists ranging from Sting and Mika to quite a few more must tune in names.

The artistic direction of this show has been entrusted to trumpeter Ibrahim Maalouf, and "many French, Lebanese and international artists will come together to express their fraternity with the Lebanese people.”
In addition, Léa Salamé will do duplex interventions from the Lebanese capital.

France Télévisions and Radio France have joined forces with the French Red Cross,  noting that the entertainment initiative "will donate all of the donations thus collected to The Lebanese Red Cross," the statement said.