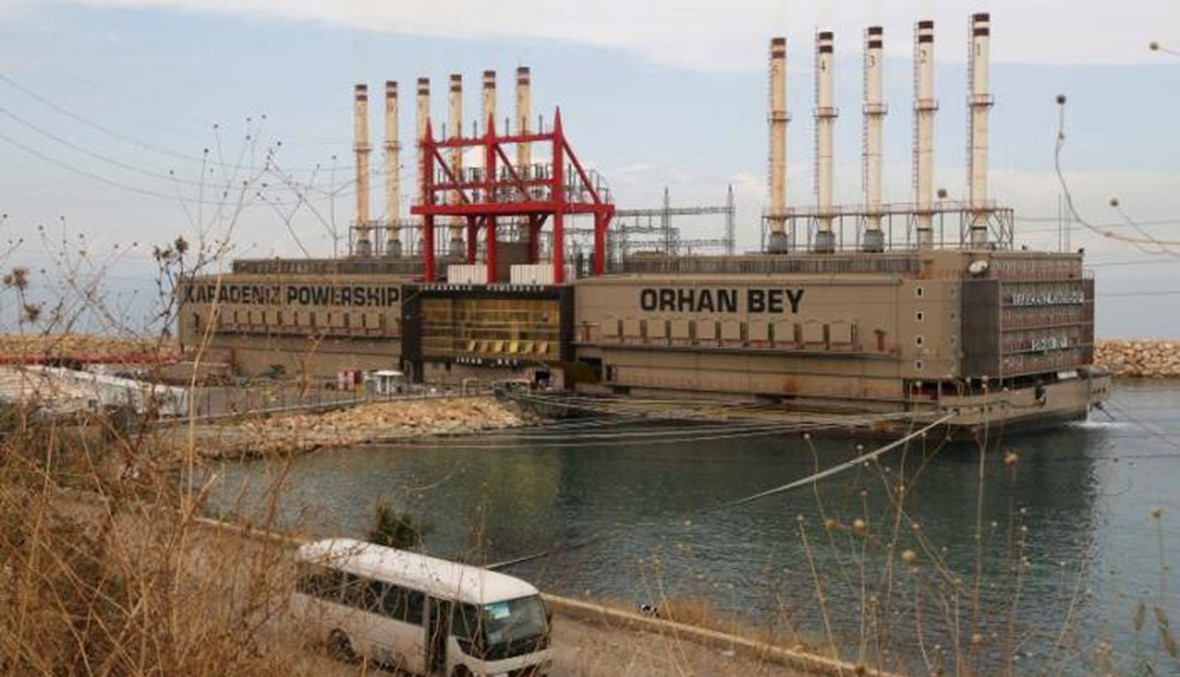 The enforcement of the plan will be coupled with an increase in household electricity tariffs based on an average oil price of $60 per barrel, the source added.

The tariffs currently charged by state-owed Electricity du Liban are based on an oil price of $20 per barrel. The low tariffs that date back to the early 90's have plunged EDL into an annual deficit as high as $2 billion when oil prices peaked in 2014.

EDL's deficit has dropped to around $1.2 billion a year since 2015 when oil prices plunged nearly 50 percent compared to their 2014 peak but Lebanon continues to suffer from long hours of power rationing due to EDL's low production capacity.

Lebanon currently produces 1,800 megawatts of electricity while demand reaches as high as 3000 Megawatts in the summer season. This results in power outages of at least three hours per day in Beirut and up to twelve hours outside the capital.

In 2012, the cabinet agreed to lease power-generating ships brought from Turkey to plug part of the production deficit under a plan put forward by then-Energy Minister Gebran Bassil. The plan also involved refitting two power plants in Jiyyeh and Zouk.

The floating power stations provide 443 Megawatts while the refitting of the power plants in Jiyyeh and Zouk-- which are expected to be completed later this year-- would add 272 Megawatts to the national grid, raising Lebanon's total production capacity by 715 Megawatts compared to 2012.

While the increase in production should have added up to five hours of daily electricity supply across Lebanon, the outbreak of the Syrian conflict in 2011 and the subsequent influx of around 1.5 million refugees into Lebanon has resulted in sustained power rationing.

According to a recent study by the Ministry of Energy and Water in partnership with UNDP on The Impact of the Syrian Crisis on the Lebanese Power Sector, refugees consume an average of 480 Megawatts in Lebanon.

The reform plan, put forward by Energy Minister Cesar Abi Khalil, was discussed for three hours during a Cabinet session held Monday at the Presidential Palace in Baabda. Abi Khalil, who served as an adviser under former Energy Minister Gebran Bassil, the current Foreign Minister, tailored his plan to complement Bassil's initial proposal in 2010.

Khalil will outline details of his electricity reform plan in a news conference scheduled for next week.

The Cabinet will still have to specifically authorize and approve tenders for the rental of floating power stations and the construction of new power facilities as part of the reform plan.