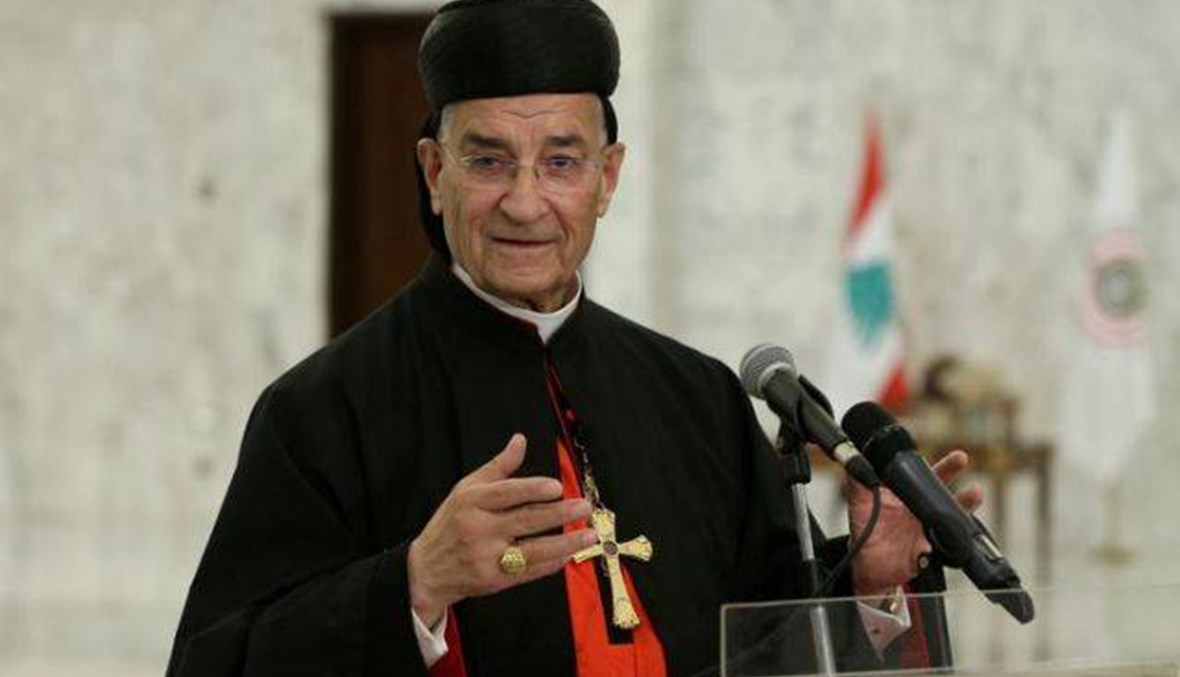 BEIRUT: Maronite Patriarch Bechara Boutros al-Rai reiterated Monday his call for Lebanon to implement a policy of neutrality, warning that failing to do so would further destabilize the small Mediterranean country.

Rai warned of either a civil war or a failed state if Lebanon failed to remain neutral vis-a-vis regional conflicts.

“Our call for neutrality is to avoid any or all of these scenarios and to strengthen and preserve Lebanon’s sovereignty and stability,” Rai said, highlighting his concept of "active neutrality."

Rai has been advocating for weeks for Lebanon to implement a policy of neutrality, specifically from regional conflicts given Lebanon's precarious state of affairs.

The concept of neutrality dates back to 1943, Rai said, when "the government of independence declared that Lebanon adheres to neutrality between East and West."

Lebanon's commitment to this concept was shaken following a number of conflicts that gripped the small Mediterranean country, including the Israeli occupation of Lebanon, the presence of armed Palestinian groups, the presence of the Syrian army and finally the propagation of Iran's Islamic revolution through its main proxy Hezbollah.

Rai's concept of active neutrality is based on "three interconnected, complementary and indivisible dimensions.”

The first dimension is rooted in Lebanon's “definitive refusal to join coalitions, axes, political conflicts and wars both regionally and internationally, including the refusal of any state from interfering in its affairs.”

Rai then calls for Lebanon to seek “solidarity with the causes of human rights and freedom, especially Arab causes," while defining the “legitimate rights of the Palestinian people and working for a just and equitable solution for the Palestinian refugees.”

The third element revolves around “strengthening the Lebanese state through its various institutions, which include the military, judicial, legislative and executive branches.” By strengthening the state, Lebanon will secure "unity, peace and universal justice for its citizens."