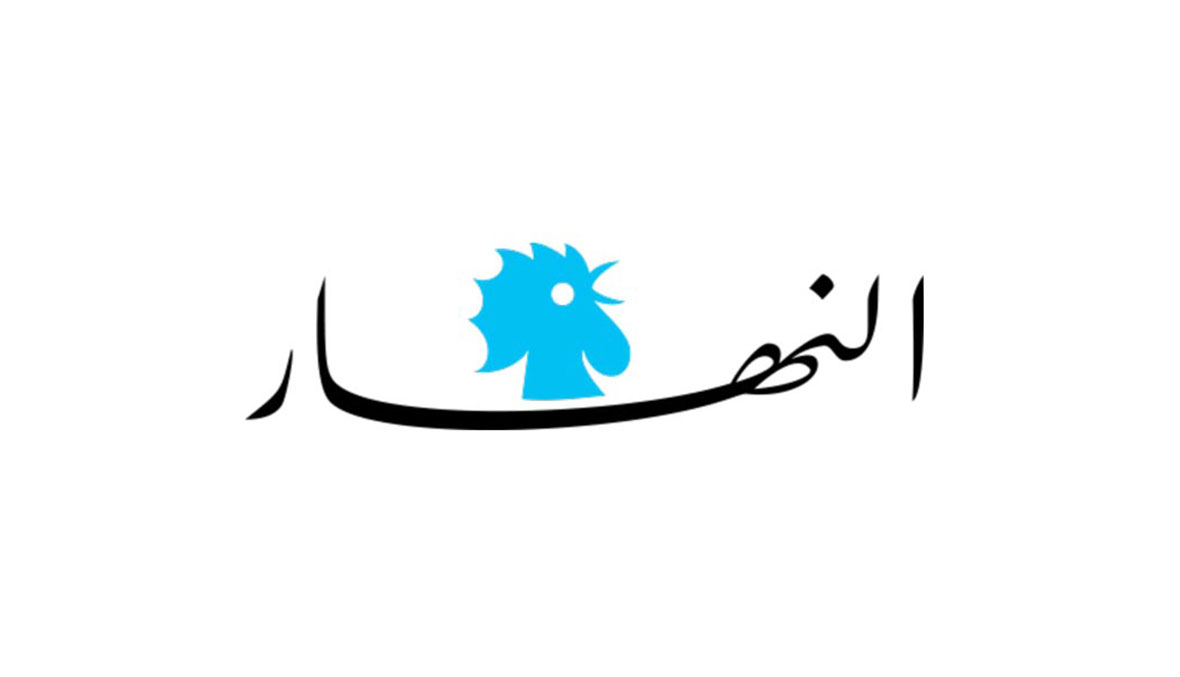 BEIRUT: From Zaghloul alDamour to Moussa Zgheib, Asaad Said, Khalil Rukoz, and many more Lebanese legends, Zajal poetry has been part of the Lebanese culture for decades with numerous new poets springing up from their Zajal ancestors and bringing a new face to the tradition.

Zajal poetry comes from different origins and used to be widely practiced in the Arab world. Its sung or spoken poetry, whose language is the common Arabic language, the "Aamiye" instead of the "Fosha", does not follow particular grammatical rules which tend to govern the majority of Arabic poetry.

This led to the popularization of Zajal in Lebanese traditions while other Arab countries found it harder to understand the “Aamiye” language. Lebanon, however, embraced the unruled poetry in the early 1920s and flourished with many of its poets even competing in international Zajal competitions.

Young Lebanese poet Michael Michel Bou Sleiman told Annahar about his deeply rooted connection to Zajal poetry. “I loved Zajal right from the start. Both my father and grandfather are Zajal poets, so the love and connection I felt to Zajal poetry came very naturally to me.”

In the pieces he has published on his social media account, which surpass 300 verses of Zajal poetry, Bou Sleiman tells stories of death, love, heartache, current news, and social issues through stanzas which he is currently working on compiling and publishing as a book.

“When it comes to Zajal, there are so many types of it, so many origins, so many different forms,” Bou Sleiman explained, “That’s what gives it its allure, and why I feel drawn to it. It’s a challenge, they don’t only rhyme certain words together, they tell a story and paint pictures with words.”

While this particular young poet does not compete in official Zajal competitions for personal reasons, many others make it their goal to become the best Zajal poets in the Arab world and go on to compete internationally.

Zajal competitions consist of two poets or two groups who stand opposite to each other and improvise Zajal poetry on the spot in a battle manner, where poetry singing becomes a competitive sport and resembles a boxing match with hooks and knockout rhymes thrown.

Lebanon is home for many Zajal competitions, as the Zajal Poets’ Syndicate in Lebanon has, over the years, organized multiple competitions and events in order to spread the art form even further. Yet, the art form is not very popular within society itself, and many of the younger generations find no interest in reading or writing Zajal.

“Zajal is more than just an art form, it’s something that is within us, within our culture and being,” Bou Sleiman added, “It’s a sad reality that not many are still interested in this tradition. We should embrace it more, add more of it to our educational curriculums, try to educate more about it would be a shame to lose this cultural art form.”

To further explain how Zajal poetry is written and thought out, Bou Sleiman improvised a Zajal composition during his interview with Annahar, the poem is dedicated to the An-Nahar Newspaper which the young poet enjoys reading. Bou Sleiman wrote:

The poem explains the poet’s love for the Annahar newspaper, without which, “his day would not shine.” He continues describing how much he loves exploring all that the Lebanese daily offers its readers and reading all the news which he ponders about and which the newspaper consistently reports.

Welcome to Carpe Diem, Annahar's new literary section featuring poetry- old and new, published or hidden within the nooks of unveiled pages of Lebanese writers. We welcome all contributions with the caveat that the section hopes to see rawness and authenticity in thought and emotion. Please send inquiries to Carpe Diem editor [email protected]