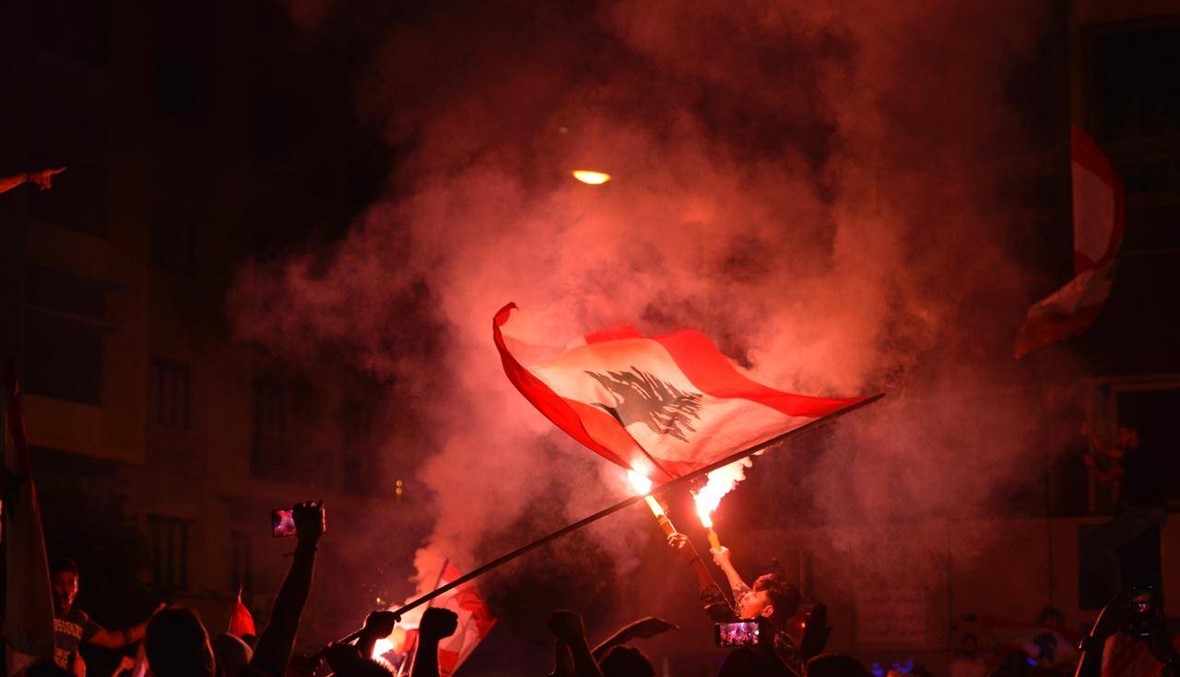 BEIRUT: Political parties, public administrations, and the Lebanese Parliament are perceived by demonstrators as the most corrupt institutions of the country. Rampant corruption has exacerbated political instability and the dire economic situation, triggering the Lebanese people to fill the streets for the 25th day in a row.

The "recovery of stolen public funds" is at the top of the list of protester’s demands.

Coffee & Politics, an organization where political debates are encouraged, held a discussion last week to discuss tools that should be taken into consideration, by the youth, to fight corruption.

“When a state employee or an MP is confident that no one is going to hold him accountable for taking a certain amount of money, he will take the risk,” Moukheiber said.

In any parliamentary system, lawmakers are tasked with passing laws and holding ministers accountable when needed. However, from 1992 to 2019, a mere 21 sessions were held (less than one session per year); Moukheiber noted.

On the other hand, the Central Inspection Authority, which investigates corruption in public administrations, is understaffed, Moukheiber added.

“The revolution reflects apeople’s dissatisfaction; they don’t know the right cure yet, but any existing power that does not abide by a transparent system will fall,"Moukheiber told Annahar.

Lebanon has enacted legislation on fighting corruption but needs to modernize its laws. Legal expert and consultant Paul Morcos shared with Annahar three laws that can be employed to recover stolen funds: the penal code on fighting money laundering, the illicit enrichment law that was enacted in 1954, and the whistle blowing law enacted in October 2018.

Law number 44, which was issued in 2015 to fight money laundering, also applies in the case of public funds embezzlement, illicit enrichment and corruption, which are three crimes categorized under money laundering.

“A special investigaton commission was established before BDL (Banque Du Liban); which has the right to lift banking secrecy in Lebanon and to investigate suspected accounts,” Morcos said. He explained that the commission has the right to communicate with other commissions around the world to trace funds that have been transferred from Lebanon.

This particular mechanism has used to investigate money laundering cases. Morcos says if political parties stop pressuring the Judiciary to protect perpetrators, the state prosecutor may ask the special investigator commission at BDL to investigate corruption.