Beyrouth | Beirut: A Project of Reconciliation 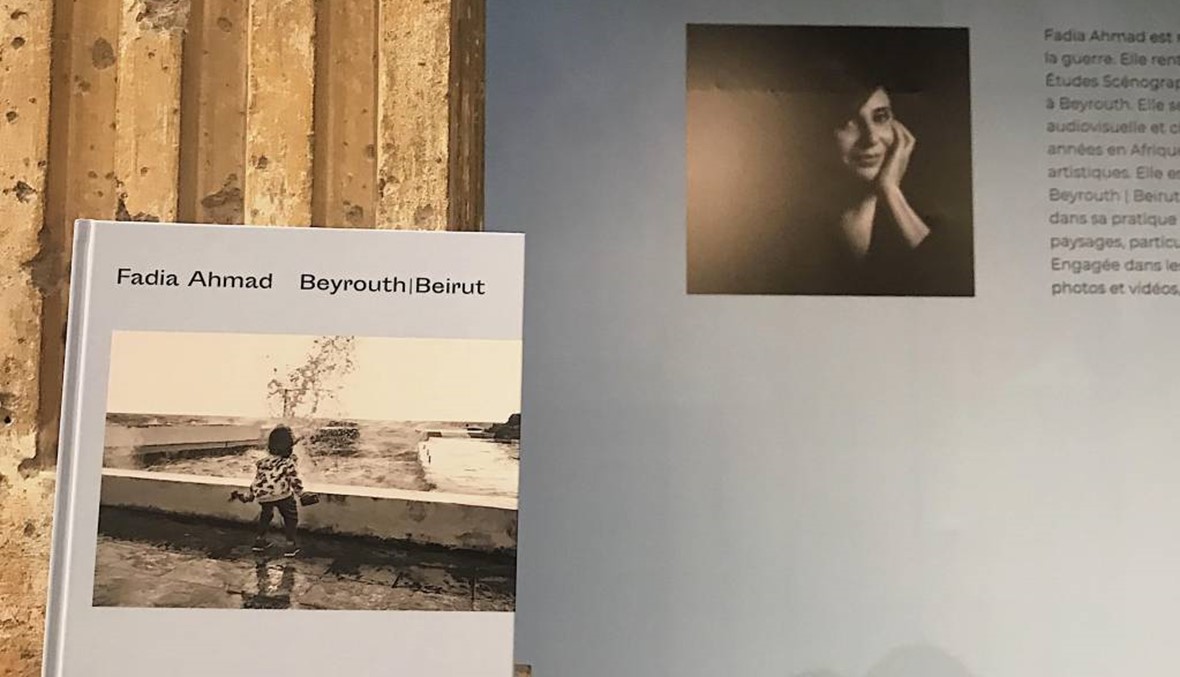 Beyrouth | Beirut: A Project of Reconciliation

The exhibition was launched alongside a book on the 19th of September and will remain on display until the 20th of October at Beit Beirut.

It consists of 7 separate sections that portray fractions of the city – an urban geography, the train station or the time stopped, past & present confronted architectures, the communities, neighborhood life, the fishermen, the seashore and the corniche.

“I was born in 1975 when the Lebanese civil war broke. I was raised in Alicante, Spain and came back home in 1991. I lived with the guilt of not being able to stand by my agonized people in my own country when suffering,” Fadia Ahmad, the photographer, noted for Annahar.

When she came back in 1991, she wanted to embrace the home that she always yearned for. However, she did not fathom the immense suffering woven within people’s forlorn features, those who lost limbs and families. Thus, she decided to marginalize herself and become an artist.

“Beyrouth | Beirut” is a project that started 7 years ago. It emanated from a daily consistent walk of a 10,452-meter route starting from Mar Mikhael and ending in Raouche, symbolizing the surface area of Lebanon.

She took pictures of buildings that have collapsed and realms that have been obliterated. All one can see is fragments of these homes and stories, even if they are perpetual within an abandoned doll house belonging to a child that is no longer there.

“Artists like Fadia Ahmad revive Beirut despite its ruin. She grasps onto a forgotten piece of memory. Her exhibition is portrayed in Beit Beirut, which is a memoir of war. This reality wrenches my heart, yet it is a necessity to display it to the youth who are not informed enough about our retrieved history,” Lina Abi Rashed, a visitor, noted for Annahar.

Through an emotional lens, Fadia Ahmad captures a perplexed diversity curated within the lives of ordinary people, hues of graffiti on neglected walls, pasts laced within pieces of metal, and the different architectural styles that Beirut adopted throughout historical eras.

Layla Salhab, a mediator, noted: “Beit Beirut holds such a painful history in Lebanon, it being a visual reminder of the civil war. It is important to learn from it through a different perspective than that of your parents and politics, residing by art and culture as the foreboding teacher. This exhibition is a documentation of Beirut that provides you with a space of memory vital for the flourishment of a society.”

A book, curated by Pascale Le Thorel, which encompasses 120 photographs was launched alongside the exhibition. The exhibition is a resume of the book. It will travel the world, yet the book will remain the memory for future generations as an evidence of survival – a birth certificate.

“Fadia Ahmad spoke poetry through her pictures, rendering them paintings that evoke a crescendo of feelings and nostalgic memories within the visitors. Her portrayal of Beirut in this way shows its resilience, defying the stereotypical stigmas imposed by international media,” Marie-Joelle Courcon, another mediator, noted.

Her aim is to showcase the imperfect present softened by hope alongside the painful past. Her greatest achievement was to see visitors – may they be Lebanese or not, Beirutis or not, lived in Beirut or not – leave with tears in their eyes.

“A plethora of professional critics from the art scene visited the exhibition and they were overwhelmed with emotions. My aim is not to make people witness an art piece, but rather to make them feel it. This is a project of reconciliation with my roots and myself,” Fadia Ahmad, the photographer, said.

“Beirut is in every vein in my body. I became Beirut and Beirut became me. I am madly in love with Beirut.”