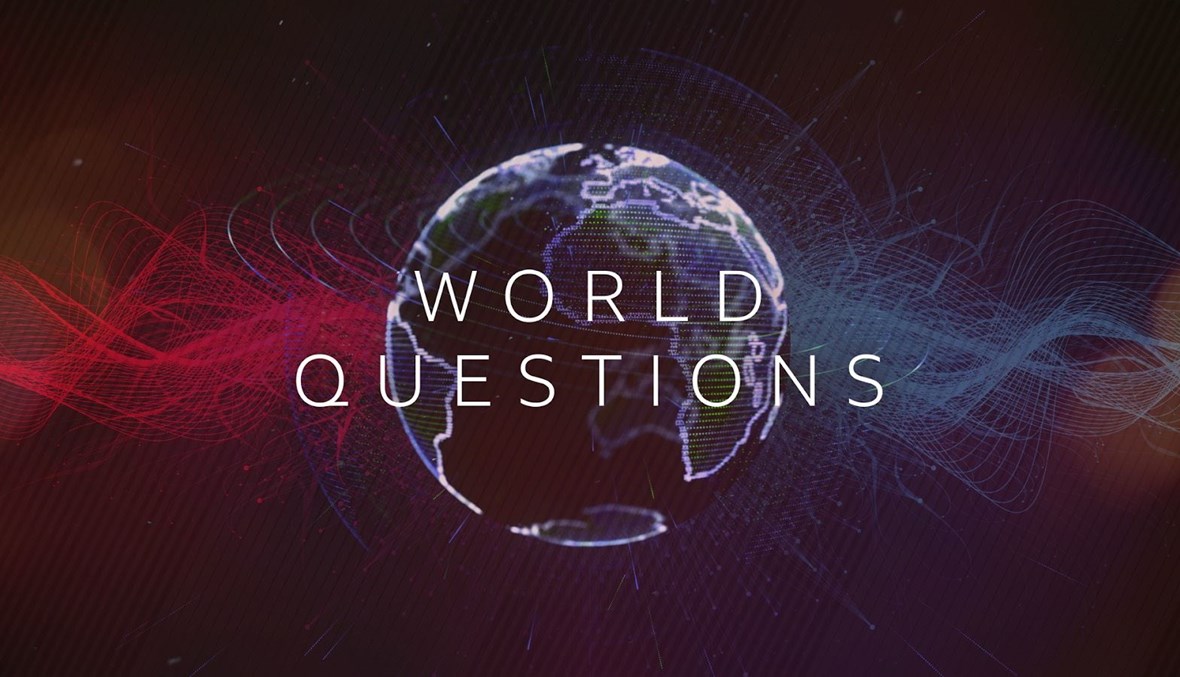 BEIRUT: Tune into BBC this Oct. 10 to hear the voices of young Lebanon.

The BBC World Service and the British Council will host a special youth focused edition of the debate programme ‘BBC World Questions’. Debating questions will be put forward by young Lebanese via an open question platform.

Hosted from Beirut by BBC Arabic correspondent Carine Torbey, a panel of young Lebanese opinion-formers will discuss the issues that matter most to their generation and tackle questions raised by those under 35 from across the country, the BBC told Annahar.

The BBC noted that “Even before the explosion, Lebanon already suffered from decades of economic mismanagement, endemic corruption, a political system said to serve vested interests, a currency crisis and on top of all that the global pandemic. Now the blast at the port has caused untold damage to the wealth of the nation, and an entire political class stands accused of letting their country down.”

Adding “When the French President visited the crisis-hit nation recently, a young volunteer, Lilian Hawila, voiced the frustration of a generation when she harangued him in the street, prompting Macron to respond “Your anger is my source of optimism”. She is one of the panelists in the debate.

David Knox, Country Director for Lebanon, British Council said: “Young people have been at the forefront of mobilising action in response to the recent explosion in Beirut, proving to be a force for good in a moment of tragedy. Youth voices continue to call for lasting change, and this unique edition of BBC World Questions provides an opportunity for a global audience to hear those voices.”

Debating questions put forward by young adults in Lebanon, the panel will include:

Stephen Titherington, Senior Commissioning Editor, BBC World Service English said: “If you want to know where change comes from you need to listen to a new generation. In Lebanon young people are demanding to be heard.  This is a pivotal time in Beirut and now that debate will be shared by the BBC World Service, bringing their voices and their opinions to a global audience.”

“ Projects supporting hope and opportunities for young people remain a priority for the British Council as we continue our commitment to long-term cultural relations between UK and Lebanon,” Knox added.

BBC World Questions: Young Lebanon is an English language event created in partnership with the British Council and will be recorded for radio broadcast worldwide. It will air on www.bbcworldservice.com on Sat, October 10th at 21:00 local time, and available online after that.

What are the most important issues?  Young people from Lebanon aged under 35 can submit possible questions for the debate via the following link:
https://www.britishcouncil.org/work/partner/bbc-world-questions/your-questions