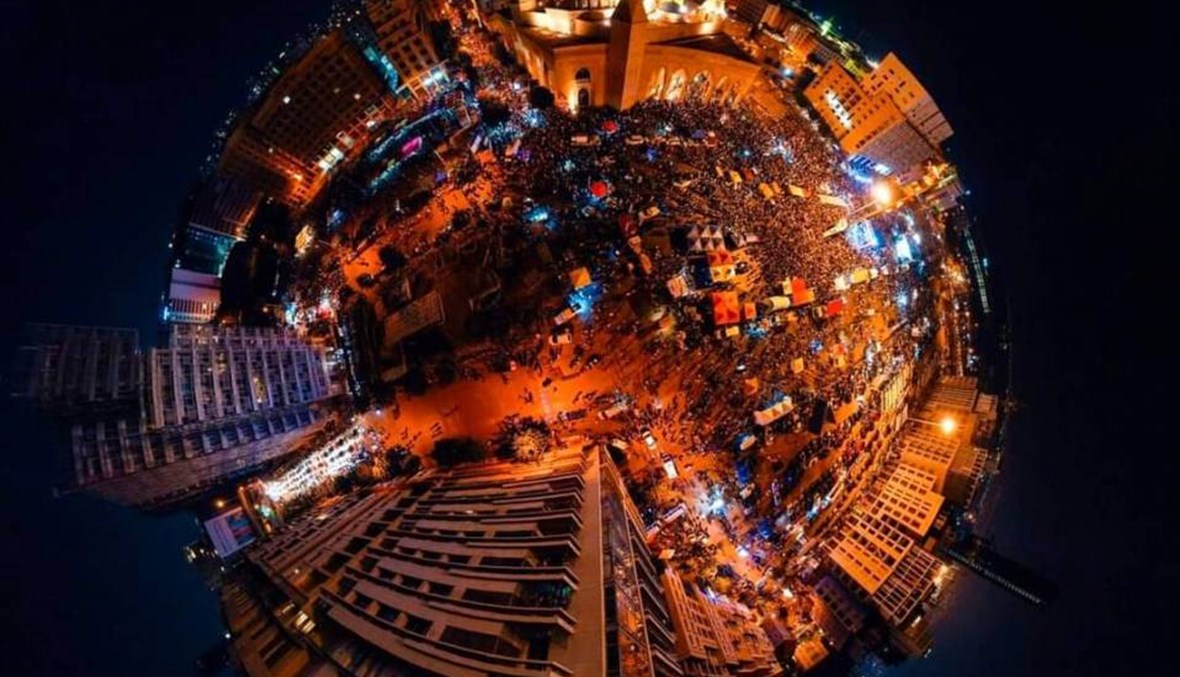 BEIRUT: Roaming around Lebanon with his camera and drone, Kameel Rayes has taken it upon himself to portray the beauty of Lebanon through his camera lens.

Rayes was previously a student of Arabic literature and he spends his time writing, painting, and taking photographs. He discovered his passion for photography at a young age, but has been practicing it professionally with a camera drone for three years now.

“I started learning photography and videography on my own online and I gradually became more skilled to do what I love,” Rayes told Annahar. “I have archived pictures from 1998 up till today and each photograph is unique and has a special meaning in my life.”

While Rayes has never planned to be covered by the media, his incredible talent built his reputation and made him a well-known name not only locally, but also internationally.

“Previously, I didn’t even post my pictures or videos online. I never expected to reach where I am today and for that I am forever grateful,” said Rayes.

In aim of encouraging tourism in Lebanon and conveying a beautiful image of his country, Rayes has worked on several voluntary projects and campaigns for free. All his projects have a similar message: To show the unity of the Lebanese which goes past the sectarian and political divisions in the country.

“My talent in photography is not for making profit, but to practice what I love to do the most and share it with the world,” said Rayes. “I believe that the country is going through a stressful situation and I hope my photographs can serve as a light of hope.”

One of the projects that Rayes worked on was for the Ministry of Tourism last year in which he captured pictures and filmed videos of more than 65 places in Lebanon. Another current project is a campaign titled “#haza_mawtani” which translates to “#ThisIsMyCountry”. This campaign aims to show the beauty of Lebanese villages and areas that are often neglected. Many of these reports are offered for free to the municipalities of these villages.

Rayes’ achievements do not stop here. His mission surpassed the country’s borders to spread overseas. Al-Jazeera Documentary Channel has recently selected him to join a team of Arab and foreign photographers. He will have the chance to showcase his work on Al-Jazeera while reaching a wider audience.

“When I received the phone call from Al-Jazeera, I was genuinely happy. This achievement isn’t for me, but for my country Lebanon,” said Al Rayes.

Rayes is looking forward for this opportunity while continuing to work on different projects and fulfill his mission in portraying the beauty of Lebanon.

“I try to involve my sense of humanity in all what I do in life, and I urge the Lebanese youth to invest in their talents which can serve them and their community at the same time,” Rayes told Annahar.