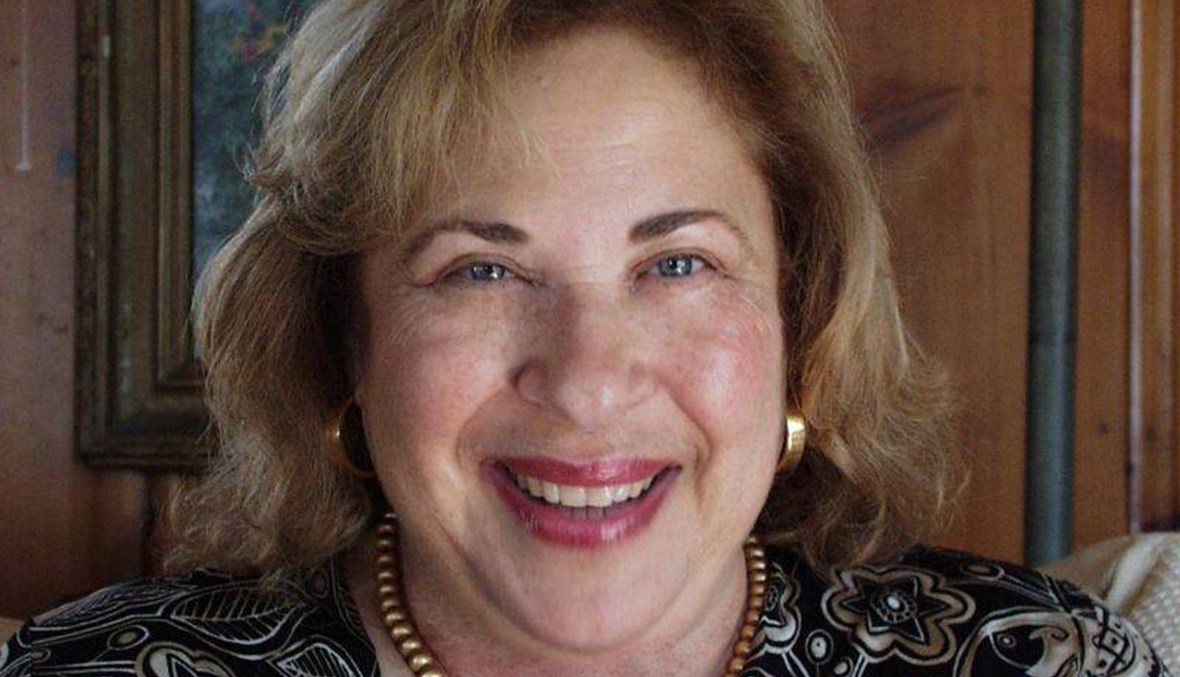 BEIRUT: The Harvard Alumni Association (HAA) will be awarding the 2020 Harvard Medal to Leila Fawaz for her outstanding performance on the board of directors. Annahar interviewed Fawaz for an insight on her successful journey.

The Harvard Medal is an award that recognizes remarkable service to the university in a variety of areas, such as teaching, fundraising, leadership, and innovation. Alumni, former faculty and staff, and members of certain organizations affiliated with the university are examples of individuals who may be eligible for consideration. This year, the medal will be awarded to David L. Evans, Leila T. Fawaz, and Joseph J. O’Donnell.

Fawaz was born in Sudan to Lebanese parents and was raised in Lebanon. She studied history at the American University of Beirut and then after she continued her studies at Harvard, receiving an A.M. in 1972 and a PhD in 1979. Fawaz joined the Tufts University faculty, later serving as the chair of the history department in 1994. Then after, from 1996 to 2001, Fawaz served as the dean of arts and humanities and associate dean of faculty.

Additionally, Fawaz served as a member of the Board of Overseers at Harvard from 1996 to 2012. During her tenure, she demonstrated her ability to build consensus. On the board, she became from president, served on its executive committee, chaired the social sciences committee, and led the subcommittee on visitation. Additionally, she was also a member of visiting committees at the College, the Department of Near Eastern Languages and Civilizations, the Center for Middle Eastern Studies and the Radcliffe Institute for Advanced Study.

Furthermore, in 2014, the Harvard Arab Alumni Association awarded Fawaz with the “Lifetime Achievement Award," which recognizes alumni who have made distinctive achievements in promoting cultural, scientific, social, economic, or political development in the Arab region. Fawaz is now the Issam M. Fares Professor of Lebanese and Eastern Mediterranean Studies at Tufts.

During her teen years, Fawaz did not know what career path she wanted to pursue, but due to her remarkable teachers in schools, she was able to choose a field that excited her. History for Fawaz was an intriguing field.

“My teachers both in school and university helped me become the person who I am today,” she said.

Fawaz believes that the key to her success was persistence, passion and working very hard.

“I did not even know there were awards, I was just fond of my major and worked very hard throughout my life, even when there were people working against me, I ignored them and continued my way,” she told Annahar.

On the Lebanese situation, Fawaz reiterated that amidst current chaos, the best way to achieving one’s goals is through persistence and never giving up. Additionally, having a good support system aids the process. As for the new generation, she is glad that they are questioning their government and political decisions, meaning there is room for analytical thinking.

Nadim Shehadi, who is the current Executive Director of the Lebanese American University's New York Headquarters & Academic Center, added “what distinguishes her as a historian is that she writes the stories of ordinary people and how they live and perceive the events and also how the historical events affect culture and memory for a long time through the stories that people tell. Her first book was about Beirut in the 19th century, her second one about the 1860 events in Lebanon and their aftermath and her third about WWI. History is usually written from the standpoint of leaders and grand strategy as well as geopolitical rivalries between empires, nations and important figures. Yet, she writes if from the standpoint of the people who lived it."

There has been a decision to defer the presentation of the 2020 Harvard Medals until a later date when it is safe to bring people together due to COVID-19.

Welcome to NAYA. This section aims at fortifying Lebanese women’s voices by highlighting their talents, challenges, innovations, and women’s empowerment. We will also be reporting on the world of work, family, style, health, and culture. NAYA is devoted to women of all generations — Naya Editor, Sally Farhat: [email protected]