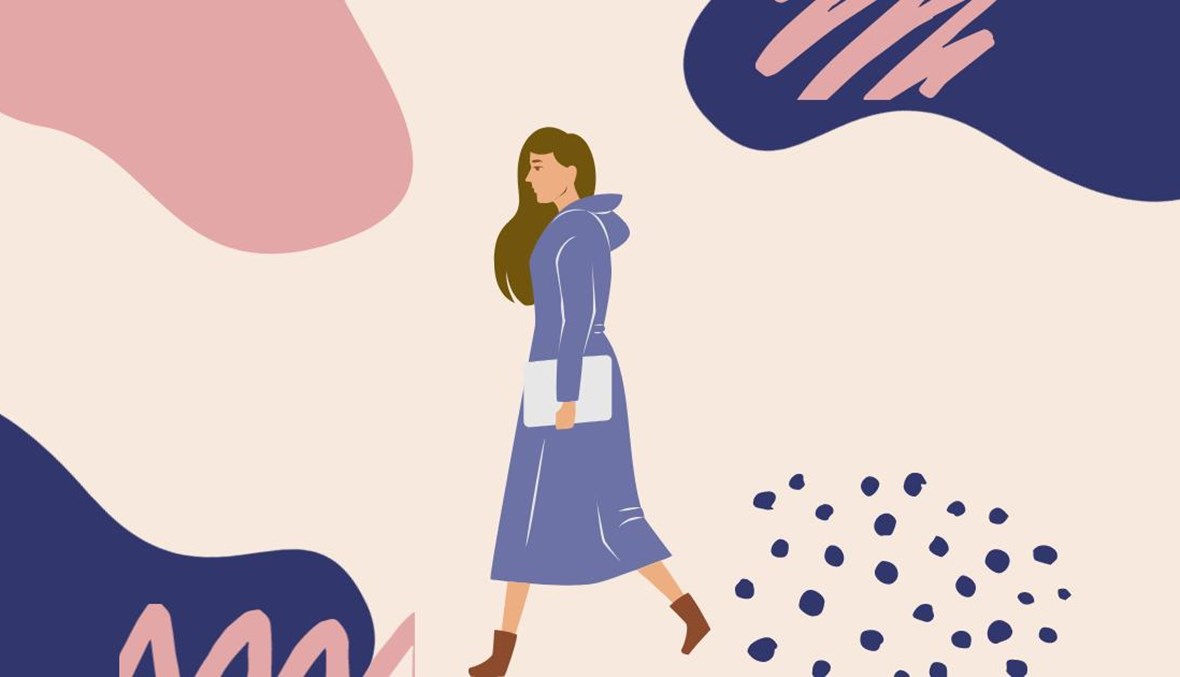 BEIRUT: As COVID-19 threatens the globe and cripples economies, gender inequities once again surface as women battle the economic downturn and their high chances of losing their jobs.

While regular recessions seem to have a larger negative impact on men’s employment, pandemics have the reverse effect, a recent study that examined the impact of the coronavirus on the economy reported.

Alon, Doepke, Olmstead-Rumsey, and Terti, the researchers who worked on the study, explained that men are more likely to get affected by normal recessions because the fields that get negatively influenced are usually men-dominated. Nonetheless, when it comes to pandemics, the most influenced sectors are female-dominated. These sectors, such as the travel and hospitality sectors, are also at a higher risk given their inability to be telecommutable.

“28 percent of male workers but only 22 percent of female workers are employed in highly telecommutable occupations. These numbers suggest that in terms of their occupations, more men than women will easily adapt to the changed work environment during the crisis,” the report stated.

The report also suggested that the sudden closure of schools and childcare centers hasgenerated additional threat to women’s ability to report to work, given that the majority of the home childcare falls on women.

“Worldwide more than 1.5 billion children are out of school right now. Grandparent provided childcare is now discouraged due to the higher mortality rate for the elderly, and given social distancing measures, sharing childcare with neighbors and friends is very limited also,” the report stated. “Thus, most families have no choice but to watch their kids themselves. Based on the existing distribution of child care duties in most families, mothers are likely to be more affected than fathers.”

Additionally, the economic crisis is expected to continue to affect women even during and after its recovery phase, the report reported.

“Workers who lose jobs now forgo returns to experience and are likely to have less secure employment in the future,” the report added. “The consequences are not just limited to those who lose jobs, but also those who were about to enter the labor market for the first time.”

Despite the negative implications of COVID-19 on women’s employment, the health crisis has the potential to reduce inequities in the labor market on the long run.

The researchers identified two channels through which the pandemic might result in changing the social norms and expectations.

The first channel involves employers’ recent increase in awareness in regards to childcare needs, this involves the potential of providing in the future flexible work schedules and telecommuting options. This increases the flexibility of working mothers and thus, their productivity.

The second channel is reflected in the role distributions within the family.

“While in many cases mothers will pick up a large share of the additional childcare during the crisis, there will also be a sizeable fraction of families where role models will be reversed. Many medical doctors are women, as are most nurses,” the report noted. “A sizeable fraction of women working in such areas are married to men who will either lose employment during the crisis or will be able to work from home. In such families, many men will inevitably turn into the main providers of child care.”