NAYA| Almost 12.5 million girls at risk of female genital mutilation in the Arab world by 2030 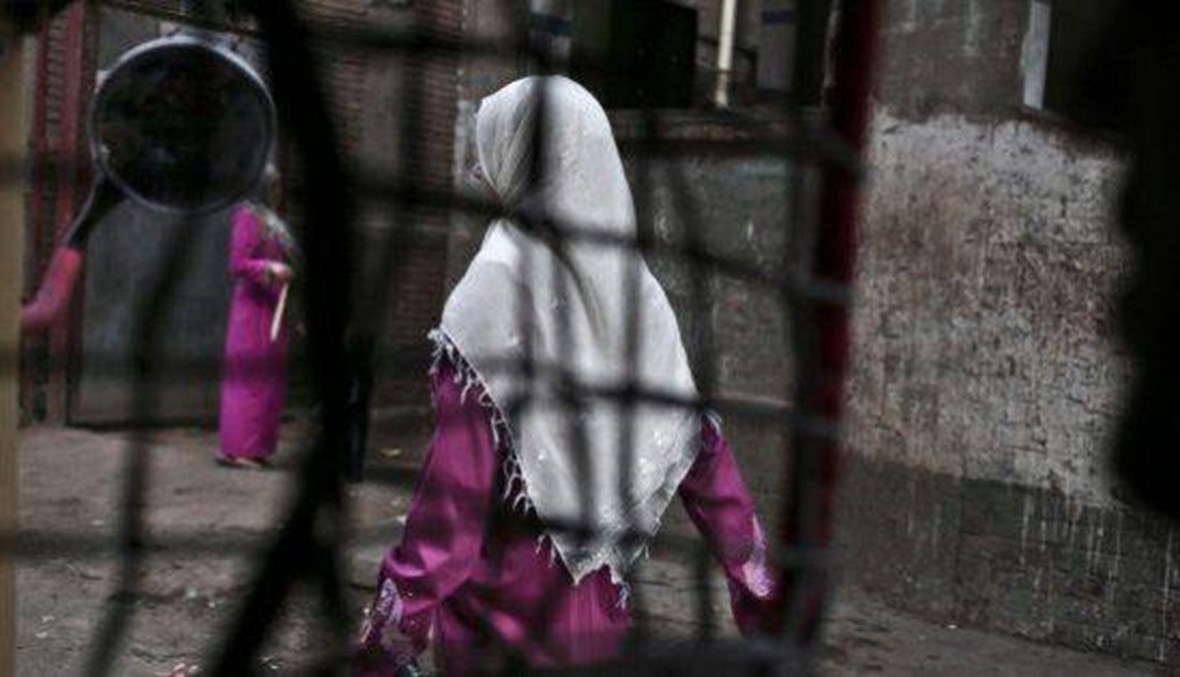 NAYA| Almost 12.5 million girls at risk of female genital mutilation in the Arab world by 2030

BEIRUT: It is estimated that around 68 million girls are at risk of undergoing female genital mutilation by 2030, according to the United Nations Population Fund (UNFPA).

According to a recent report published by UNICEF, 50 million girls and women have undergone FGM in the region mainly in Egypt, Djibouti, Sudan, and parts of Yemen and Iraq.

FGM comprises all procedures that involve altering or injuring the female genitalia for non-medical reasons and is recognized internationally as a violation of human rights, the health and the integrity of girls and women.

Girls who undergo this harmful practice face short-term complications such as severe pain, shock, excessive bleeding, infections, and difficulty in passing urine, as well as long-term consequences for their sexual, reproductive, and mental health.

“Female genital mutilation is rooted in social norms and traditions. These norms are stronger than any religion or law,” Ramz Shalbak, Communication & Knowledge Management Consultant for Gender and Human Rights at UNFPA told Annahar. “They give people a sense of belonging to a community and validation and acceptance from their peers."

Medicalization of the practice

“Medicalization” of FGM refers to situations in which FGM is practiced by any category of health care provider, whether in a public or a private clinic, at home or elsewhere. It also includes the procedure of infibulation at any point in time in a woman's life.

Unfortunately, according to UNFPA, the rate of medicalization is increasing especially in Egypt and Sudan in which almost 8 out of 10 girls undergo FGM. In Egypt, 81 percent of FGM are conducted medically, while in Sudan the rate is at 77 percent. However, in Yemen, Djibouti, and Iraq, most FGMs are conducted by traditional practitioners, putting the life of females at a higher risk.

According to UNFPA, a decrease in the prevalence of FGM has been observed in some countries. For example, in Egypt, the percentage of FGM conducted for girls between the age of 15 to 17 was 74 percent in 2008 and decreased to 61 percent in 2014.

Shaimaa Ahmed Aly, an Egyptian woman who has undergone FGM at the age of 10, stood up for her right as a victim of this traumatizing experience and decided to raise awareness on FGM in her community.

“My aim is to educate every boy and girl about the harmful and unnecessary effects of FGM,” explained Shaimaa while being featured by UNFPA. “One day they will become fathers and mothers, and I want them to have the information that will make them take the right decisions for their children: Girls should not be mutilated.”

What has been done?

To eliminate FGM by 2030, the rate in regional progress should be 15 times faster.

To address this global issue, the United Nations has adopted several resolutions calling for the elimination of FGM. UNFPA, jointly with UNICEF, leads the largest global program on the elimination of FGM supporting interventions in 17 countries, including Djibouti, Egypt, Iraq, Sudan, Somalia, Mauritania, and Yemen.

The program targets policies and law enforcement, suppliers’ roles, communities, and a wide range of governmental, religious and civil society partners. So far the program reached more than 24.6 million individuals, made public declarations about FGM abandonment, aided 3.3 million women and girls, provided care services across 16 countries, and helped in banning FGM in 13 countries including Egypt and 2 states in Sudan.

“To end FGM, in addition to having laws and policies, there is a need to address the social norms around the practice through integrating communication for behavior change to address the shaming culture around girls who are not cut and to create accountability among communities to report FGM when it takes place," Shalbak told Annahar.