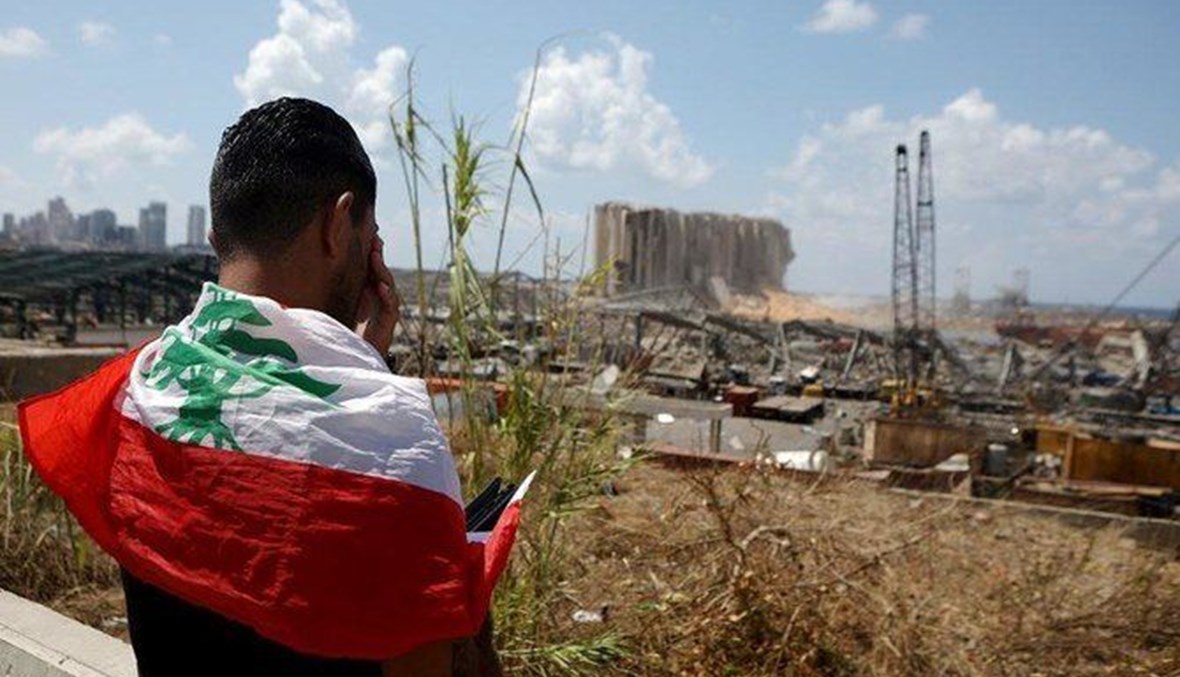 A man caped with the Lebanese flag looks at the damaged grain silos at the port of Beirut following the huge explosion that disfigured the Lebanese capital (AFP).

To regain the Lebanon we want, a sovereign and independent Lebanon where families live in dignity, where diversities are celebrated, where corruption is addressed, and justice is served, a major economic restructuring should take place, right now, under the supervision of international audit firms.

When a country-level governance is not reliable enough, a global emergency response is required. In this case, international monitoring bodies should be solicited to collaborate with local organizations on the ground with a goal of redressing the current situation and relaunching an economic and social reform program.

The main target of the reform program on a social level should be the curbing of the youth’s out-migration (by creating job opportunities for them), developing rural areas, and establishing a safety net for the elderly.

Knowing that Lebanon is one of only 16 countries in the world with no pension scheme for private sector workers, and the fastest ageing population in the Middle East and North Africa - due to low fertility rates, high life expectancy, and very high out-migration rates - establishing an end-of-service indemnity scheme is more than pressing. By shifting the responsibility of the elderly’s welfare to the government, the young generations can focus on moving forward and investing in a bright future in their country, instead of investing all their income on their elders. This cannot happen without a proper education system, empowered in both its public and private institutions, and redirected solely to the interest of students.

Finally, owing to its small size and the proactiveness of its people, Lebanon is an easy-to-reform model, provided its reigning feudal-inspired mentality is dismantled, and provided the overall mentality changes from within, acknowledging that the dollarization of our debt 30 years ago created an economic bubble that just burst. Now is the time to build the Lebanese economy on new grounds, and change the unrealistic and non-viable socio-economic habits that brought us to our knees.

If the right reform measures are taken to restore proper governance, solutions will stop relying on the diaspora and come from the inside. The overall impact of the mentioned solutions should eventually lead to the reverse of the brain drain. Just like it did before. 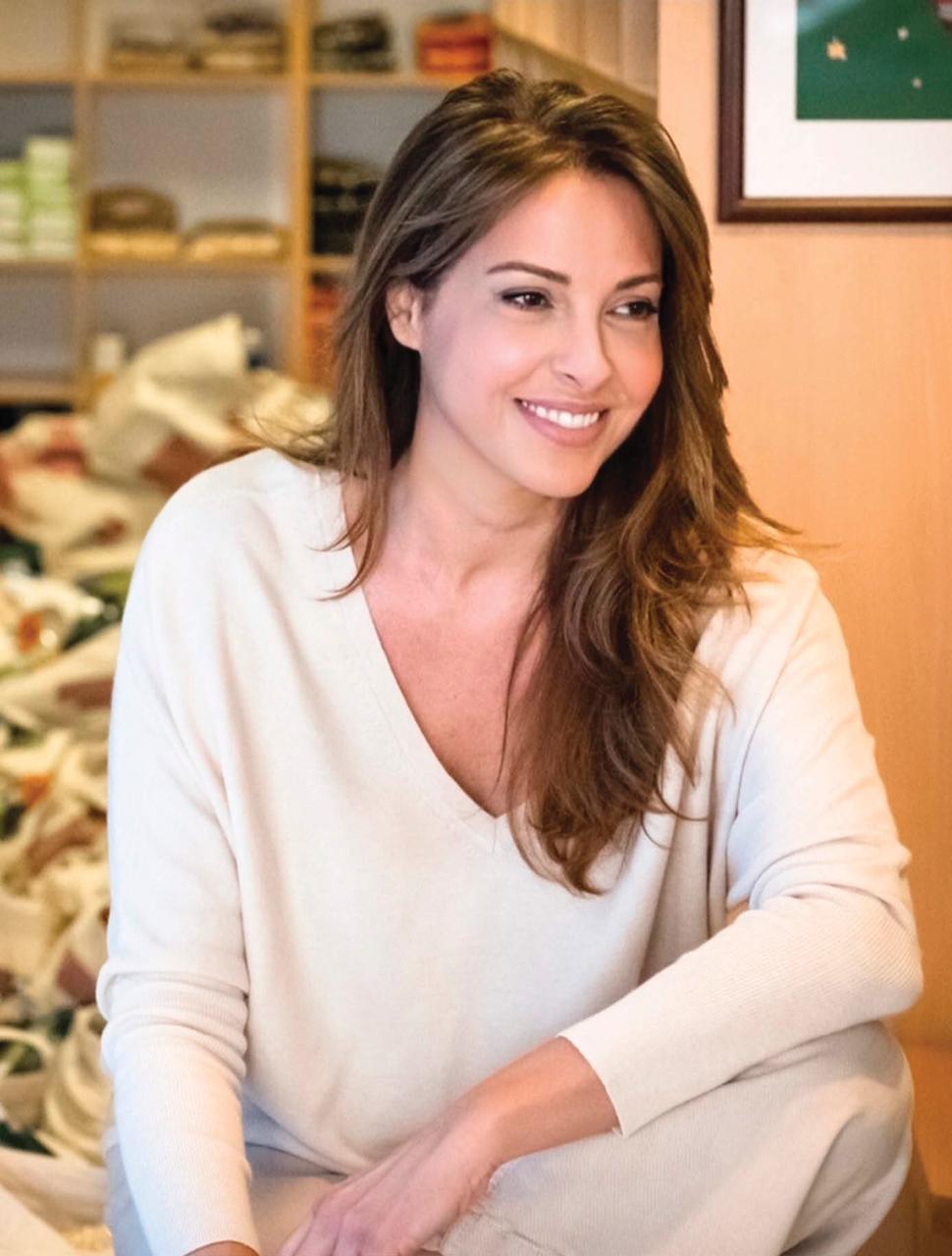 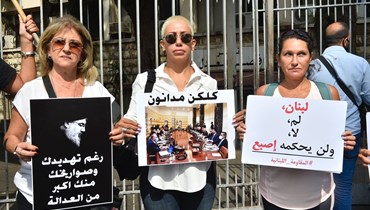 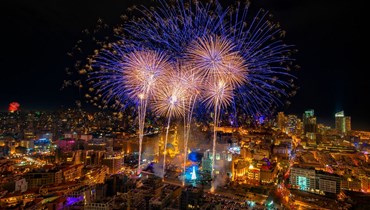 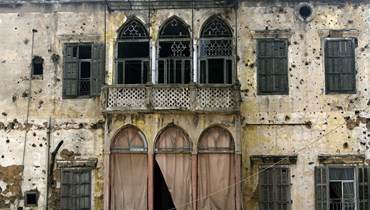 HOW CAN WE REBUILD LEBANON؟ 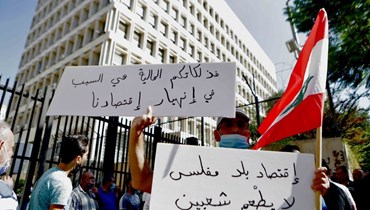 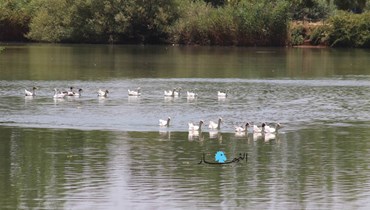 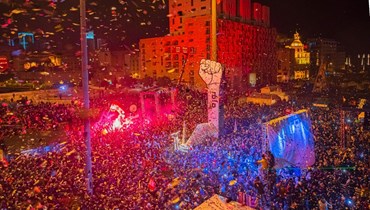 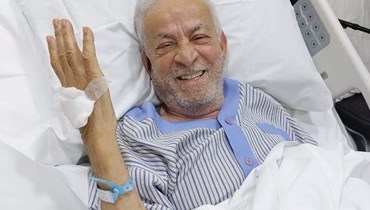 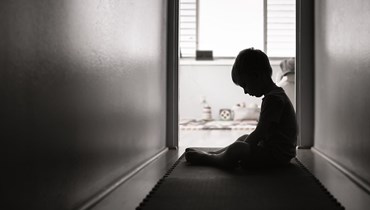 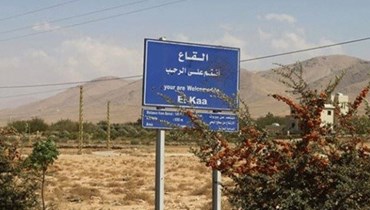 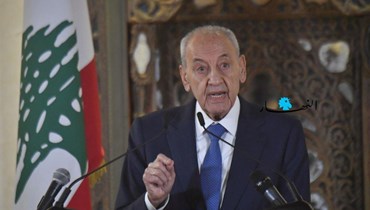 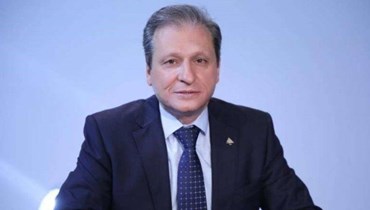 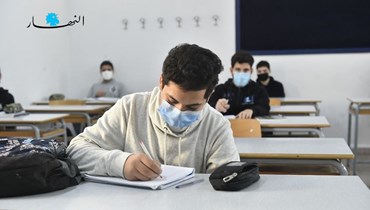