The International Law of Annexation and the Dehumanisation of the Palestinians Events in the treatment of Palestinians in 2020 have reflected their continued dehumanisation and disenfranchisement.

A+ A-
Events in the treatment of Palestinians in 2020 have reflected their continued dehumanisation and disenfranchisement. In particular this year illustrates how Palestinians are continually disregarded in agreements, decisions and actions that affect their health, future, rights and independence.
US-brokered “normalisation deals” and the US Middle East Peace Plan that did not include the Palestinians are reflective of the continued dehumanisation of Palestinians, as well as the long-term devaluation of their lives, rights and futures for the sake of politics, resources and land. If Israel and the US should be holding “peace” discussions with anyone it should be with the Palestinians, but that reality seems lost in the discussion and applause by those engaged in the deals.
Israel’s “normalisation” deals with Arab countries which are actually not “peace” deals but rather economic and potentially military alliances. They are not the start of a new era of peace in the Middle East. What is far more likely is that they will only create greater discord and conflict in the Middle East, particularly between Israel and Palestinians.
Israel’s Prime Minister Benjamin Netanyahu communicated on numerous occasions that he intended to move forward with formal annexation of 30% of the occupied West Bank on 1 July 2020, an area that includes the Jordan Valley and illegal Israel settlements.
The Palestinians were never consulted with respect to these intentions and are opposed to the annexation. Formal annexation has been suspended – but not halted, due to the COVID-19 pandemic, Israel’s economic issues, the US backing away from the plan and Israel’s agreements with the UAE and Bahrain.
What is lost in the discussion regarding the stalling of annexation in light of these normalisation deals, is that these deals are not preventing annexation, nor occupation. Israel has been engaged in a de facto annexation of the West Bank since 1967, which is in violation of international law. A move towards formal annexation now will not be an entirely new step, but rather it will be the continuation of many other previous steps made by Israel with the intention to dispossess Palestinians of their land, resulting in the infringement of their rights.
In terms of international law, the acquisition of territory and the claim of sovereignty over it by force is prohibited pursuant to the 1945 United Nations Charter. Even if Israel attempts to legalise the annexation under Israeli law, it will still be illegal under international law, as was held by the UN Security Council when Israel moved to annex East Jerusalem in 1967 and the Golan Heights in 1981.
Formal annexation will have considerable consequences for the physical and psychological wellbeing of Palestinian people, including the exacerbation of numerous violations of international law and infringements on the human rights of Palestinians, including land confiscation, the depletion of natural resources, restrictions on freedom of movement, arbitrary detention, discriminatory law enforcement and home demolitions, which continue despite a global pandemic.
Israeli settlements in the West Bank have already been held to be in violation of international law by the UN Security Council, the UN General Assembly and the International Court of Justice. Under the Fourth Geneva Convention, Israel as the Occupying Power is forbidden from transferring its own people into the occupied territory and is also forbidden from expelling the local civilian population. Israel’s West Bank settlements are also part of the current International Criminal Court Preliminary Examination into the Situation in Palestine.
Netanyahu has made his plans for formal annexation of the West Bank abundantly clear, as far back as his 2019 election campaign and it is unlikely that his “suspension” of the annexation will be indefinite no matter how many agreements he signs.
He is confident, firstly because he has the support of the USA and – perhaps even more concerning, because up until this point he has had the relative silence of states and individuals who say nothing with respect to each international law violation that Israel has previously perpetrated against Palestinians. Now he has the increasing support of several Arab states.
All of this exists alongside the continued oppression, human rights violations and violence that is levelled against Palestinians reinforcing the need to focus on the promotion of their voices, their rights and their independence. 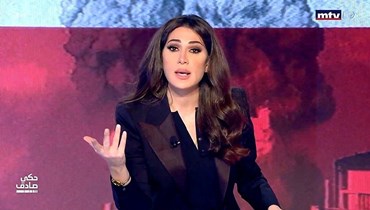 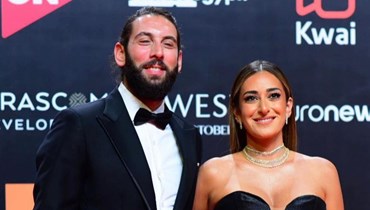 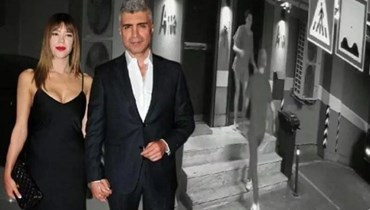 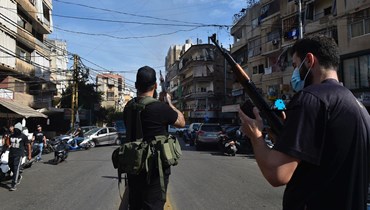 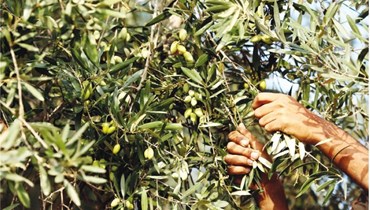 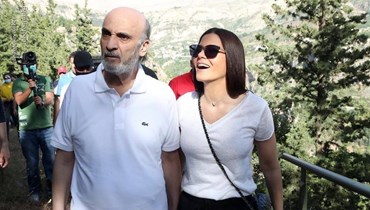