The Human Rights of those with Disabilities in Conflict A+ A-
1 billion people live with disabilities worldwide and 16 per cent of those are due to armed conflict. Nine years after it began, the Syrian conflict continues. 30,000 people are estimated to be injured each month, with 1.5 million people now living with a disability, including the 86,000 people who have lost limbs. It is vital that the human rights of these people are protected due to their uniquely vulnerable position during conflict and their need for specialised care.
The Syrian conflict is the driving cause of new disabilities, but it also exacerbates existing disabilities. Medical infrastructure in Syria is damaged from conflict, thus making it difficult for the injured to receive medical treatment. There is also a need for prosthetics, wheelchairs and psychological support which is difficult to meet during a conflict for the large numbers of people affected.
Over 5.6 million people have fled Syria since 2011 and millions of others are internally displaced. The challenges that are faced by individuals with disabilities are exacerbated due to displacement, particularly for those living in refugee camps where they potentially face greater discrimination, a deficit in medical care, in addition to the normal challenges of refugee and displacement camps such as a lack of water, sanitation and shelter.
People with disabilities thus have unique experiences during war which should be recognised, compounding the already difficult situation. International focus on the humanitarian situation in Syria however often neglects to include those with a disability who are uniquely affected by the conflict when considering civilian difficulties or in estimating the damage, trauma and harm caused to the society.
International law, particularly international human rights law and international humanitarian law has attempted to respond to the situation of those with disabilities generally and more specifically during times of conflict. There is however still room for improved protection, the greater implementation of those rights and also for political support on disability issues through international forums.
UN Security Council Resolution 2475 (2019) acknowledged the impact of armed conflict on persons with disabilities, calling on member states to protect persons with disabilities in conflict situations and to ensure they have basic services and humanitarian assistance.
The UN Committee on the Rights of Persons with Disabilities has said that ‘living in the midst of conflict is physically and emotionally distressing, but all the more so for persons with disabilities who face the same if not greater barriers in times of armed conflict’.
The Convention on the Rights of Persons with Disabilities (CRPD) which was ratified by Syria in July 2009, two years before the conflict began promotes, protects and ensures the rights of people with disabilities. Article 11 of the CRPD notes the unique challenges and the need to protect those with disabilities in conflicts.
Children with disabilities in Syria are exposed to greater levels of violence, exploitation and abuse if they are separated from their caregivers. Syria ratified the Convention on the Rights of the Child (CRC) in 1993 which provides rights for children with disabilities. It is worth noting that neither the CRPD nor CRC bind non-state actors to their provisions, only States Parties.
Women with disabilities are also particularly vulnerable in a male dominated culture such as in Syria where there are norms about women receiving assistance and care from those outside of her own family, especially men.
International humanitarian law, including the Geneva Conventions, applies to the Syrian conflict which provides for the protection of civilians and prisoners of war, both of whom may have had a disability prior to or as a result of the conflict. Under the Geneva Conventions, which Syria ratified in 1953, 'the disabled' are specifically afforded protection, however those with disabilities in conflict are also thought to be included in the same category as the ‘wounded' and ‘sick’, an outdated reference to those who are living with disabilities.
Addressing the issue of disability in conflict such as in Syria requires a multifaceted approach including the focus of UN and aid agencies on those with disabilities, the awareness of the international community and holding the government of Syria to account for both causing and violating the rights of people with disabilities and an international effort to stop the war. 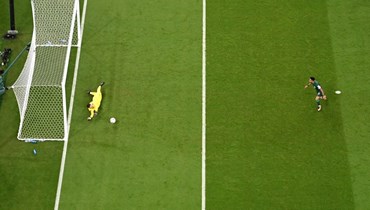 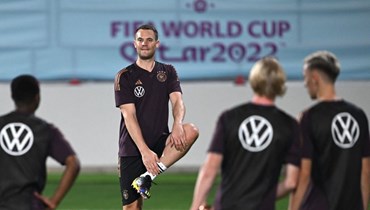 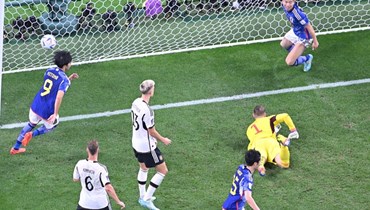 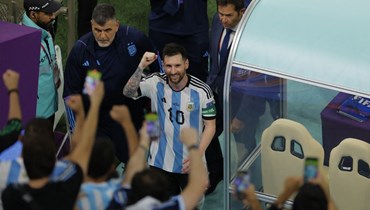 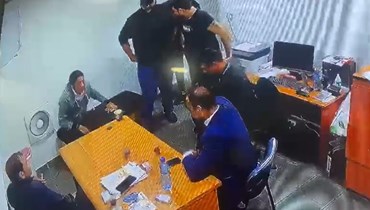 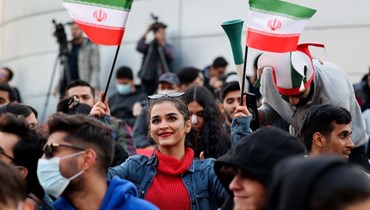