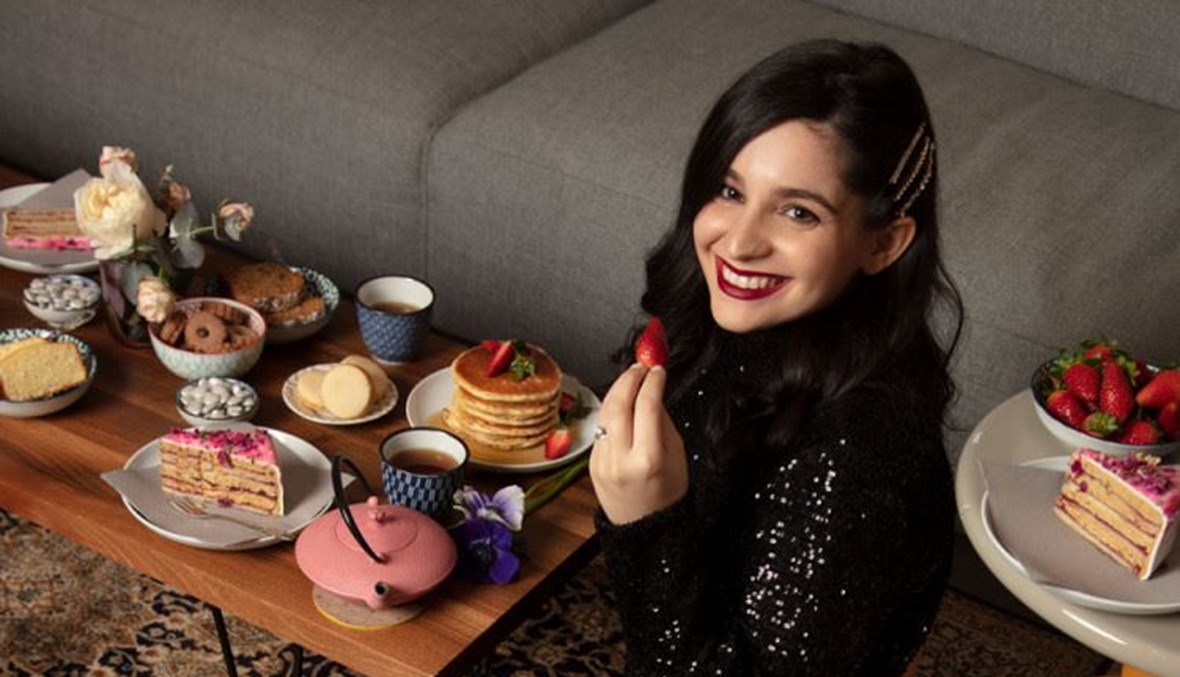 A+ A-
I can hear the clatter of the olive oil inside the pan. And my paternal grandma “Oum Elias” (The Mother of Elias in Arabic), is slowly, too slowly one would imagine, bringing forth the boiling oil onto the eggs, using a small spoon. Her beautiful wrinkled face ornamented with the concentration of a woman who has always taken cooking very seriously.
“That’s a bit too seriously, grandma”, I’d say to her in a half mocking tone. But her face never turned away from the pan. Her concentration never wavered. And the slow movement of bringing forth the boiling oil onto the eggs would continue.
A small dance of love, for the kitchen has always been a place where she would write her love letters to each and every member of our big family.
In koura, our village in the north, my first love, everything is centered on food. For it is the only language of love the villagers perfect.
It is most certainly the language through which they communicate, and indulge in unannounced competitions and hidden tournaments revolving around who could cut the cucumbers and tomatoes for the salad in the most symmetrical way.
Who would wrap the grape leaves in the smallest and neatest of packages, hiding behind each wrap the raisins and minced meat and onions with care and a bit of pride.
Perhaps a lot of pride.
And who would be able to lure our family members into refilling their plates over and over again, with the carefully woven dishes, silently proving that he or she is a winner in the kitchen.
In our small apartment in Beirut, I would see Abbeh (my father in Arabic) treat his Sunday cooking with the same devotion Oum Elias poured onto each meal.
“I should have owned a restaurant”, he would often mutter to himself, his smile beaming, as he cooked the same meals every Sunday, year after year.
Not really bothered by our small family’s complaints that the Sunday menu never changed.
His concentration never wavered. And in that sense he was exactly like my grandma.
His face would never shift from the pots and pans he carefully placed on the oven of our old Beirut apartment.
For him, the kitchen, was his sanctuary. And never did he get bored from recreating the same meals with different flavors and ingredients as time passed.
He was not really interested in trying out new dishes. He only wished to perfect the ones he had taught himself over the years. And the ones, Oum Elias had unconsciously passed on to him in our village in the north where love is translated around the table.
Where our fights, and gossips, and deep analysis of subjects of no importance would last for hours on end.
Where we would translate our anger on that family member or other in between bites, and a sip or ten of Wine, or beer. And maybe even Arak for those whose stomachs were strong enough to welcome that distilled Levantine spirit my uncle Hanna so lovingly drinks with each meal.
In the kitchen, our most intimate stories blossom, and that is exactly what young Lebanese born chef Tara Khattar wants to show us in her endearing book LIBAN, which is an ode to all the women in her family from who passed on to her dishes created out of love.
It is where she learned that she loved creating the most delicious of meals in the presence of other family members who were her partners in crime.
Her maternal and paternal grandmas and their kitchens. The Saturday meetings. And our Lebanese heritage so lovingly passed on this feisty young woman making headlines in New York, and yet refusing to give up her roots.
“Liban” cookbook is a love letter to the women in her family, and all the attention and care they poured onto each meal, making sure every member felt as though this meal or other was created especially for him or her.
The kitchen is the first love letter we learn to write to our loved ones. For some of us anyway.
It is certainly where I would watch my maternal grandmother, Teta Mounira slowly and elegantly make coffee every afternoon, repeating incessantly and with her particular humor:
“One can disregard a trip to Egypt, but must never disregard a nice cup of coffee in the afternoon”. Her hair pulled back in a nut, and the flying small strands tamed with virgin olive oil which she also lovingly massaged onto her pretty face.
Books no longer belong to the author once he finishes writing them.
They turn into Love letters to the reader’s own stories and past.
And the clatter of olive oil inside Oum Elias’s pan.
Abbeh’s beaming smile of pride as he perfected his dishes Sunday after Sunday. Year after Year.
Teta Mounira’s careful stirring of the coffee which she always infused with some cardamom.
And the small biscuits she’d fill with homemade Jam to accompany our afternoon coffee in the small garden of our huge house in The Northern village of Chekka.
“Drink my love, and eat without restraint. You can’t take it with you, you know”.
*Blog: Dreamer in Beirut
Hanadi.dairi@annahar.com.lb
الكلمات الدالة
Motherhood 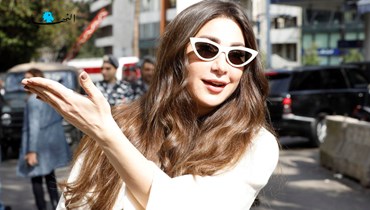 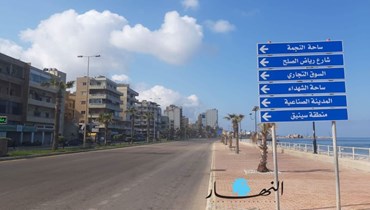 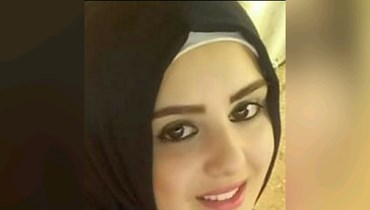 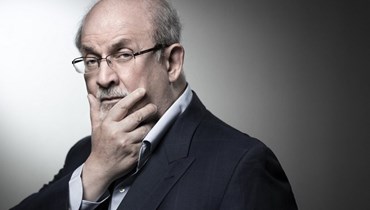 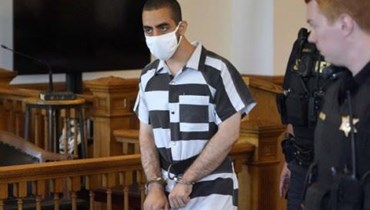 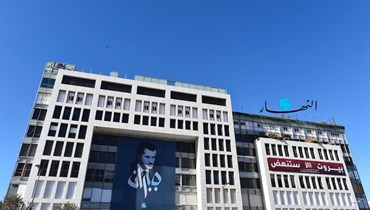