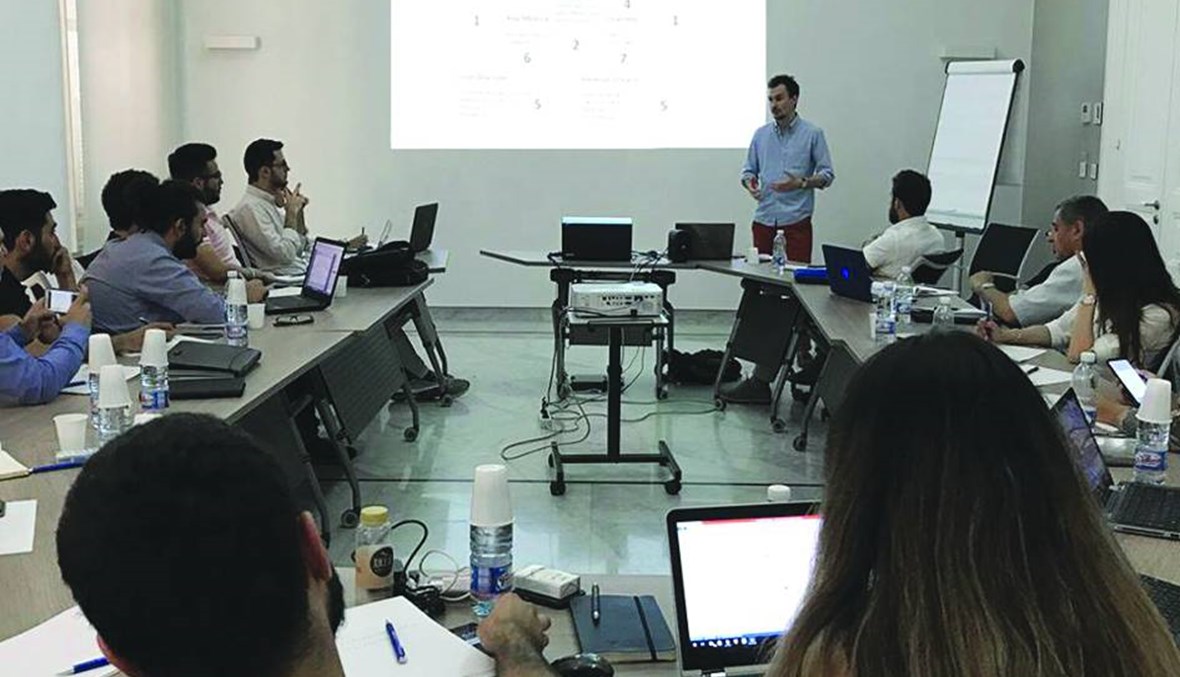 BEIRUT: With the aim of contributing to the development of Lebanon’s job market through entrepreneurship and innovation, the ESA Business School launched Smart ESA.

The initiative was launched in partnership with the French Embassy, the Lebanese Central Bank, and the Paris Chamber of Commerce.

“We are one of the few programs in Lebanon run by real entrepreneurs. We know the pain startups go through and have the experience to guide them to success,” Jihad Bitar, Director of Smart ESA, told Annahar.

Since its establishment in 2017, the project has attracted and provided support for members of the Lebanese community and ESA students. Smart ESA runs four different programs: Create, Build, Boost, and Grow.

“Create is for entrepreneurs with an idea; Build is for startups developing their initial products; Boost is for those getting their initial clients; and Grow is a program where we send startups to either Silicon Valley or Paris,” Bitar explained.

Smart ESA is also working on “launching a separate accelerator dedicated to Fintech and Data, and the very first university diploma that also combines as an incubator.”

The three-year-old accelerator program has so far generated 150 job opportunities. Its success was recognized with the Best Lebanese Accelerator award in 2018, and the Social Economic Award in 2017.

“The entrepreneurs are our best ambassadors,” Bitar told Annahar. “Many are growing at a rapid scale, have become international, or have won prestigious awards in the UAE, Turkey, France, and of course Lebanon”.

Smart ESA’s programs are mostly free of charge. Additionally, the initiative does not take equity in its startups.

“We do not stop when the program ends, we support our members throughout their entire entrepreneurial journey,” Bitar said. “The French Embassy in Lebanon also helps the entrepreneurs in expanding their networks and building more connections.”