IDM towards a "Fibered" Lebanon

IDM towards a "Fibered" Lebanon

• The Internet has elevated itself into an invaluable utility, equating itself to electricity and access to clean air and water.

It is also a medium of communication, through which information and data can be exchanged with the blink of an eye.

Although Lebanon has been lagging behind in terms of Internet speeds, IDM has now carried the mantle as the leading provider of fiber optic connections across the country.

As of today, IDM boasts the highest subscriber base in fiber optics to go along reputable “end-user” experience and service quality.

Having already predominantly contributed in the “Fiber” project of Achrafiyeh, Hamra and Rass Beirut, IDM has now expanded its reach to the Metn area with the support of its sister company GDS (Globalcom Data Services).

The project, which was launched in August 2019 in the areas of central Metn, is currently in progress and expected to be completed in the coming months, with the authorization and licensing of the Ministry of Telecommunications.

With FTTH (Fiber to the Home) connections, users can now reach unprecedented speeds of up to 300 Mbps, paving the way for increased competitiveness in the global economy, businesses and services.

To ease the transition into the age of fiber optics, IDM has also put in place ‘Door to Door’ sales teams that are dedicated to visit, explain and walk the customer through all application process while answering any relevant questions.

At IDM, customer satisfaction is of utmost importance, which is evidenced by the growth witnessed through their referral program. Friends, families and neighbors have all contributed to the meteoric rise of IDM fiber-optic subscriber base.

Coupled with the belief that innovation is a culture and a journey, IDM has been the precursor of a plethora of projects dating back to the days of dial-up connections.

Currently, IDM prides itself in having the widest service portfolio among all ISP’s in terms of connectivity and turn-key solutions, with the ability to connect you wherever you, with or without a landline. This is achieved through the IDM GO 4G, IDM’s latest broadband solution for users without a landline.

IDM vision is to forge a better future for the Internet in Lebanon with the aim of growing it into an integral part of the national infrastructure. With all the fiber projects in hand, IDM will be a major contributor for a fully “Fibered” Lebanon, leading to economic growth over time. 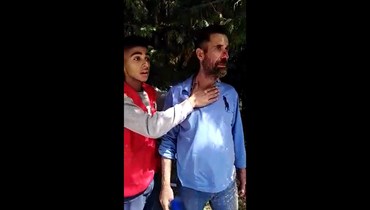 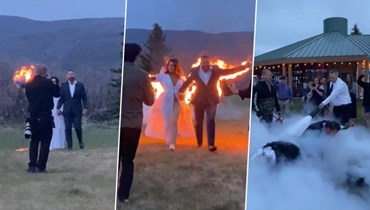 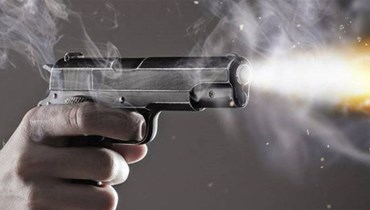 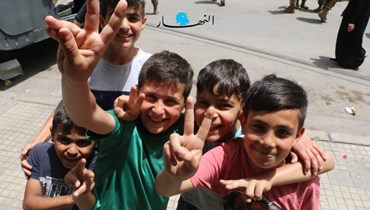 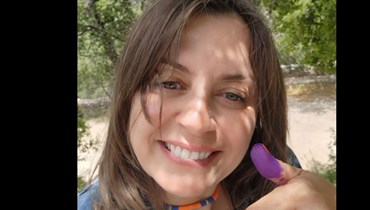 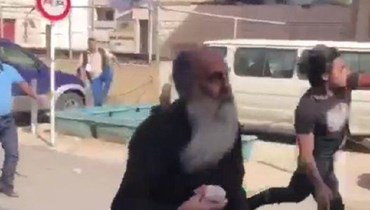